Love is in the air at Netflix.

The streaming giant has a special Valentine’s Day treat for non-subscribers.

To celebrate the release of the “To All The Boys I've Loved Before” sequel, the streaming service is allowing those without a membership to stream the first film in the rom-com franchise for free until March 9.

The free access became available on Monday, February 9, just two days before the service released the sequel to the 2018 film titled “To All the Boys: P.S. I Still Love You.”

Just click this link and non-members can enjoy: https://t.co/UoZtdjOFFk

As of now, the sequel is only available to members who have subscribed to the streaming service.

Netflix hopes those who stream the first film for free will fall head over heels for Lara Jean (Lana Condor) and Peter Kavinsky’s (Noah Centineo) love story and get their own Netflix account to find out if Lara and Peter’s relationship can withstand the introduction of another recipient of her love letters, John Ambrose (Jordan Fisher), in the sequel.

The “free” strategy has been deployed by the streaming service on a few occasions in the UK and other countries.

The Verge recalls the streaming service offering the first episode of “The Crown” season 3 for free to hook audiences into binge-watching the full season.

However, it is the first time they’ve used the tactic to promote an original movie in the States. 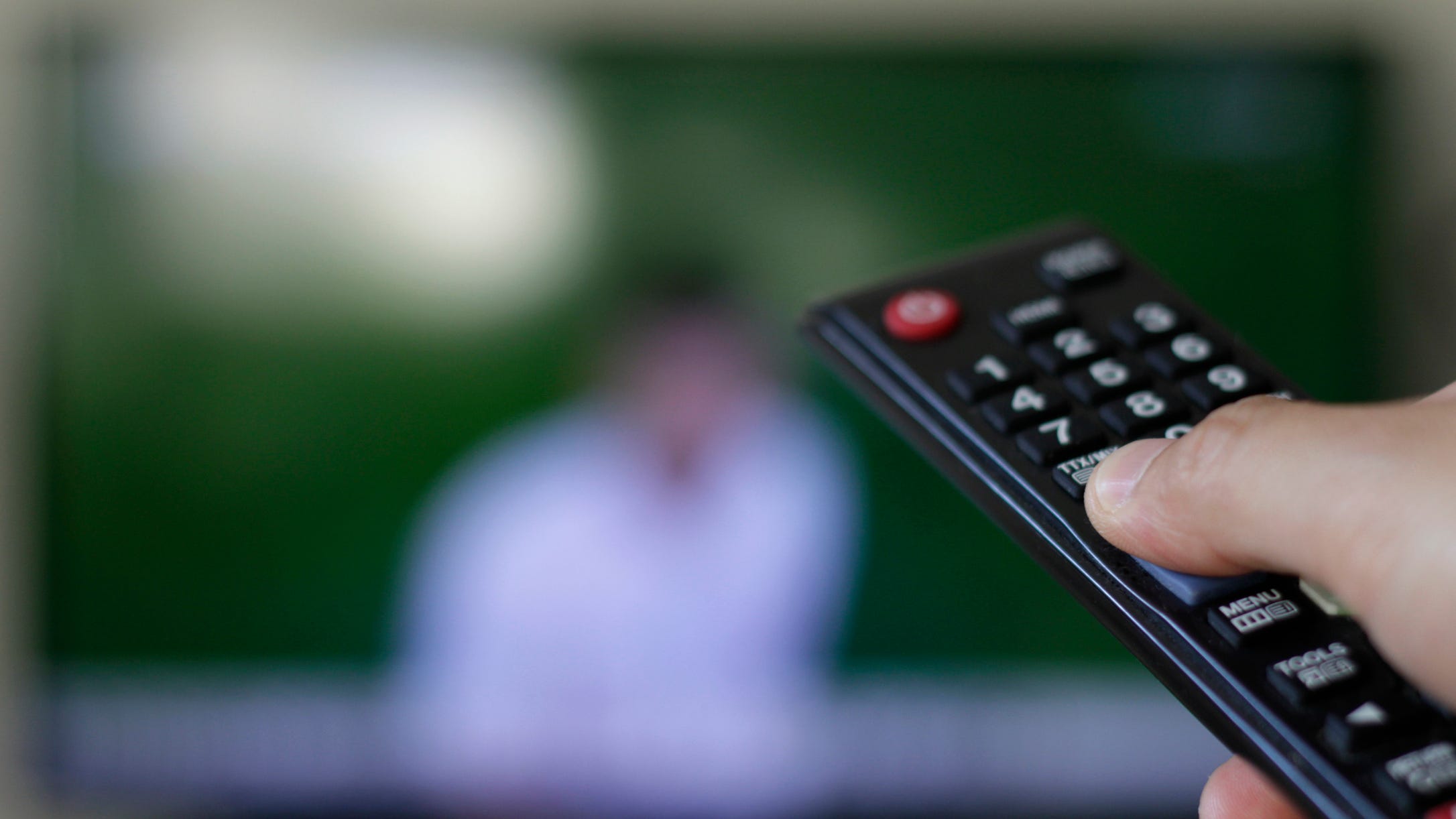 QUIZ: What Show Should You Binge This February on Netflix?

When the film debuted in 2018, it was part of Netflix’s “Summer of Love” campaign, which Variety said was a goldmine as more than 80 million subscribers from around the world watched one of the five films released.

“To All the Boys I’ve Loved Before,” in particular, was recognized as one of the “most viewed original films ever with strong repeat viewing.”

While Netflix never released any viewing metrics, they provided Instagram data that showed how the success of the film impacted both Condor and Centineo’s social media followers. Condor went from 0.1 million followers to 5.5 million while Centineo added nearly 13 million followers to his account.