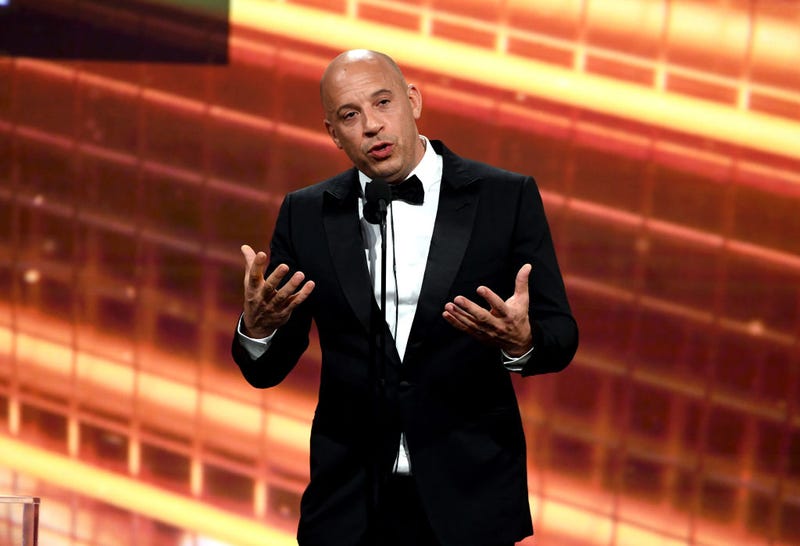 “Fast & Furious” fans, are you ready?

Vin Diesel, the star of "Fast & Furious 9," just revealed the first poster for the movie on his official Twitter page.

Diesel captioned the photo, “We’re getting closer” and tagged @TheFastSaga.

Ahead of the first official trailer launch, Diesel also shared a teaser trailer to his Facebook page. He captioned the video, "Things change."

In the trailer, his character Dom and Letty (Michelle Rodriguez) are seen enjoying retirement and raising Brian. When Letty gives the famed Fast necklace on to Brian, it comes with a warning, reported Entertainment Weekly.

Other stars that fans will see in the movie include Ludacris, Cardi B, Charlize Theron, John Cena and more.