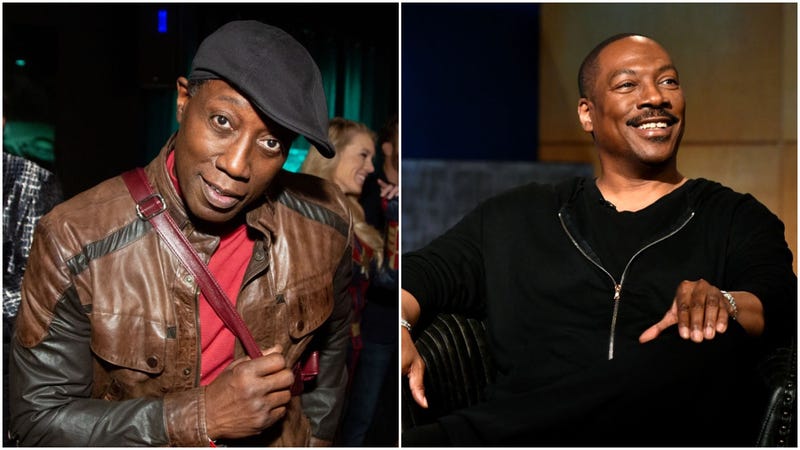 A “Coming to America” sequel is underway, and so far, the cast is pretty stacked.

The sequel, titled “Coming 2 America,” will feature Wesley Snipes and Eddie Murphy with director Craig Brewer at the helm of the project.

“Coming to America” is about Prince Akeem (Murphy), who rules in the fictional African country of Zamunda. He’s dropped right into the heart of Queens, New York, where he takes on an undercover job at a fast food restaurant.

While the first story saw Akeem searching for a wife, the sequel will show him on his quest to find his son.

According to the Hollywood Reporter, Snipes will play General Izzi, the ruler of an African country near to Zamunda. The project will go underway sometime in the fall.

This isn’t the first time Snipes and Murphy have worked together with Brewer in the director’s seat. The three did a collab when they worked on “Dolemite Is My Name,” a biopic about Rudy Ray.

The film will be produced by Murphy, Kevin Misher, and Kenya Barris.