Natalie Portman has a very good reason for not showing her kids the “Star Wars” prequels.

Portman played Queen Padmé Amidala in the prequels, but she doesn’t want her children to see the films and think of her as anything other than “mom.”

During a recent interview with Fatherly, the Oscar-winning actress explained her decision: "I think it's so weird for them to think of me as anything other than their mom. They've seen the recent 'Star Wars' movies that I am not in — my son has, my daughter, is too young."

Though she’s kept the prequels off the table, Portman said she enjoyed starring in the franchise because it was “fun to be part of something that kids relate to so much." 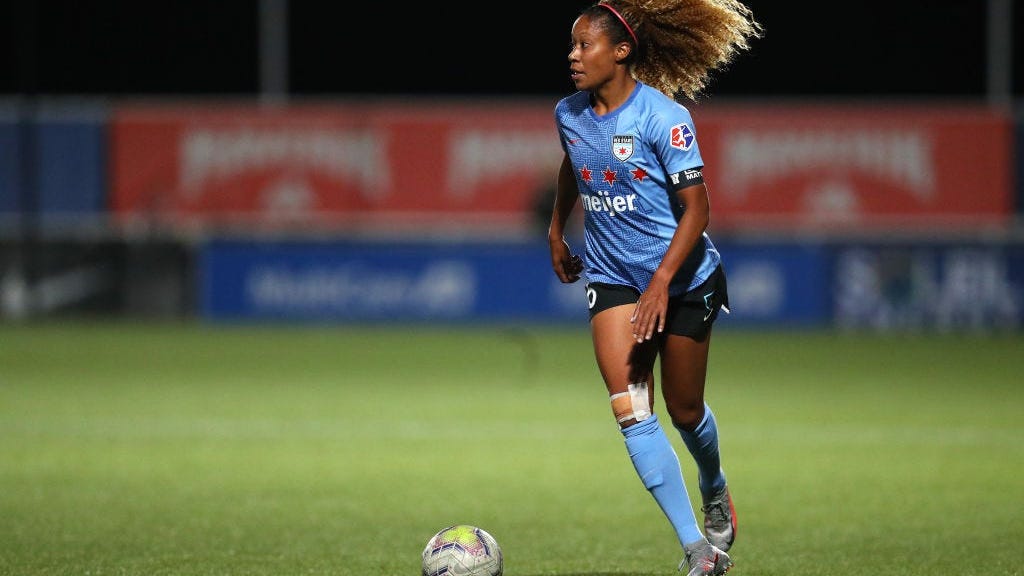 "It's very exciting to be able to impress my kids a little bit," she added.

Portman has been very firm on her stance against showing her children the films.
In 2016, she told Insider that she didn’t show her son any of the “Star Wars” films yet (her daughter wasn’t born at the time), but when she would, she’d start with "Episode IV: A New Hope" and not "Episode 1: The Phantom Menace."

At the time, she said her son was aware that her mom appeared in the film, adding, "other children make that clear."

In addition to "Star Wars," Portman has also made a splash on the Marvel franchise.

She told Fatherly she’s “really excited” to reprise her role of Jane Foster in the upcoming “Thor: Love and Thunder.”

"I'm started to train, to get muscles,” she revealed.