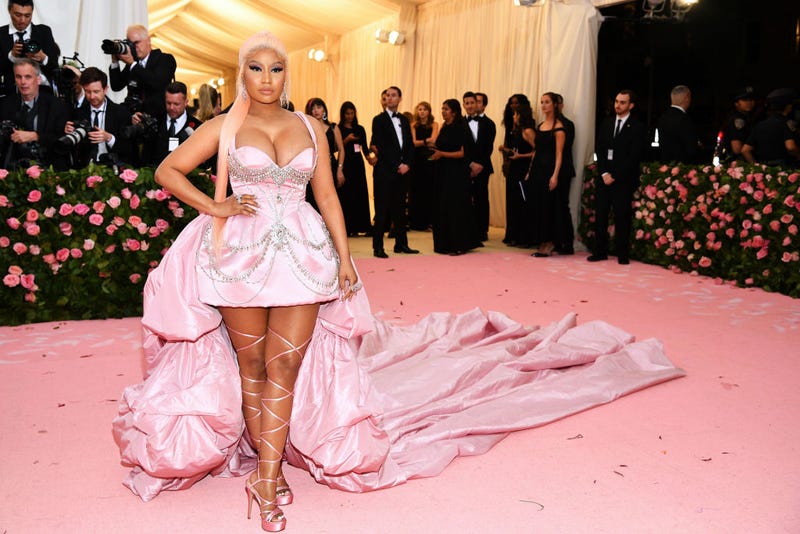 Nicki Minaj is a record-breaking rapper that’s continued to help pave the way for excellence in the music industry. Despite her place as one of the biggest hip hop artists, the “Bed” rapper is looking to expand her talents. 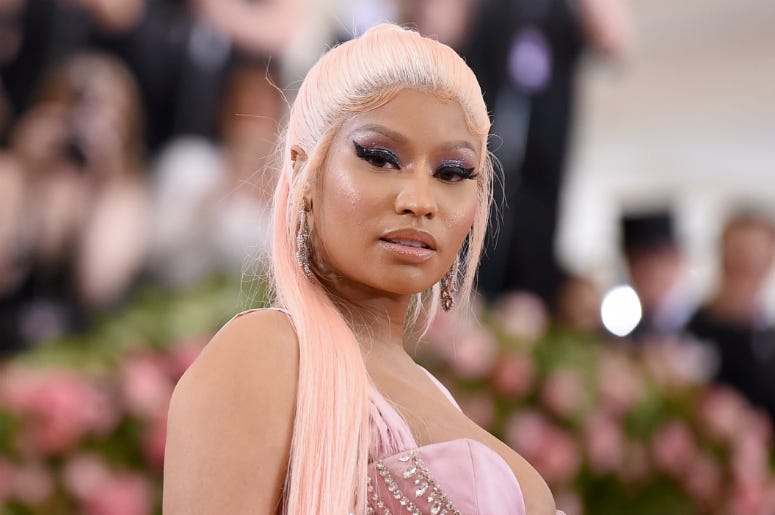 Nicki has a voice role in the Angry Birds 2 film. In an Instagram post promoting the film, she previewed her fierce character and showed off her accent for the voicing. Fans in the comments praised her abilities and explained they were more than ready to sit with the kids during screenings of the film.

Y’all wanted to hear my ugly voice in the trailer so here it goes 😂. @angrybirdsmovie 🎀🎈♥️🥰 tkts on sale now #Pinky

New York DJ Superstar Jay commented on the post encouraging Nicki to try for an iconic role. “Next thing big movies got to see you play the next Catwoman dope congrats,” he wrote. She’s definitely on board with the idea, replying “I’m ready. Ha!”

Robin Pattinson was recently cast as the role of Batman in 2021 film The Batman. It’s currently scheduled to hit theaters on June 25, 2021, and filming is expected to start in London early next year.

Will Nicki Minaj be involved? We can only hope.