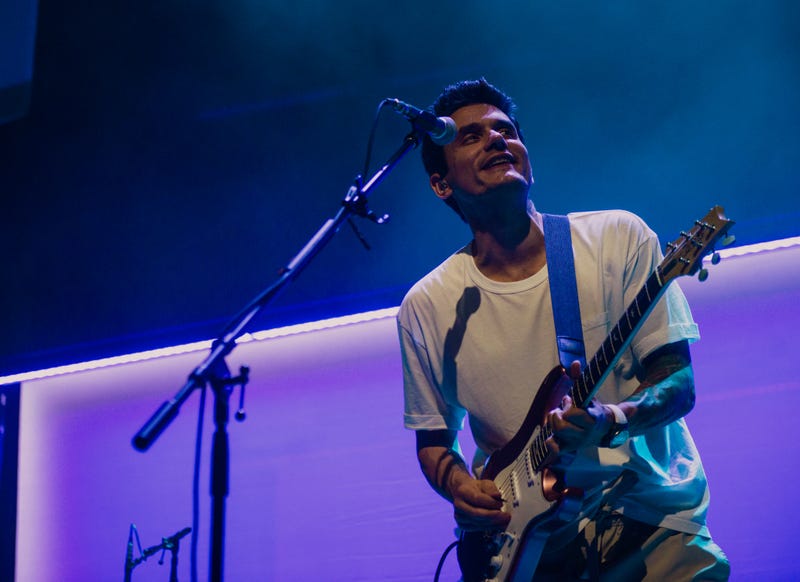 “Thank you all for allowing me to be a part of your well-balanced breakfast,” John Mayer told a packed crowd of 19,000 fans. The singer-songwriter praised the younger generation for their eclectic mix of interests. From nostalgia to the cutting edge, their open-minded tastes are even more diverse than the crowd of people that came together to prove a shared love of John Mayer is seemingly the only thing that unites everyone. 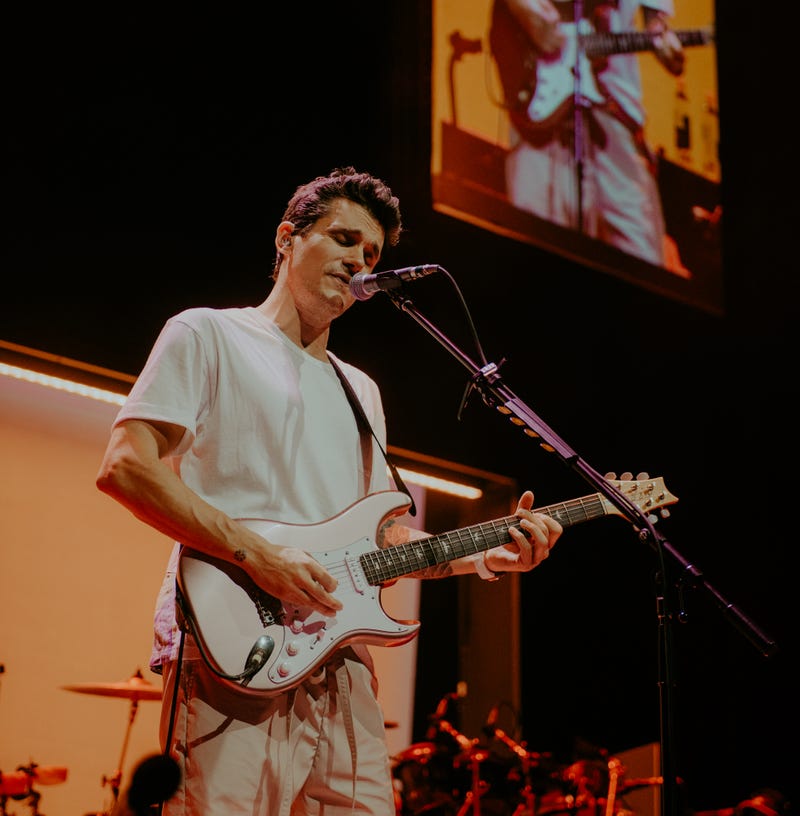 John Mayer is currently trekking the country on his summer tour. With no opening act, John is allowed the time and freedom to explore his entire catalog: seven studio albums, two decades of music, and a slew of hits you forgot were even his. Two and a half hours of nostalgia, deep cuts, and instant classics is spread throughout two sets that spotlight brilliant musicianship. 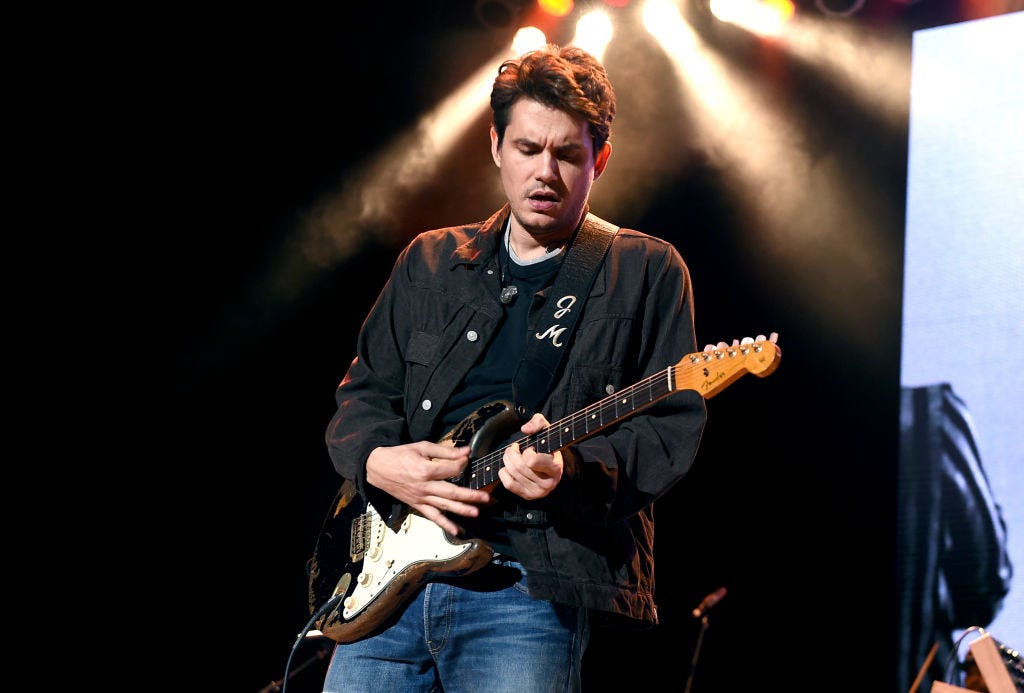 John Mayer to Play Two Full Sets On Tour: What Songs Has He Played Live the Most?

John effortlessly weaves through a setlist that, according to Setlist.fm, has been wildly different on the past three nights of tour. Even with notably improvised sections and an unpredictable rotation of songs, the “No Such Thing” singer and his full band alike are polished and well-rehearsed. John dives into solo after solo in the middle of songs like “Helpless” and “Rosie,” showing off his guitar skills before giving a subtle nod to his band to indicate that his tangent is over. They seamlessly resume the recorded version of the song. 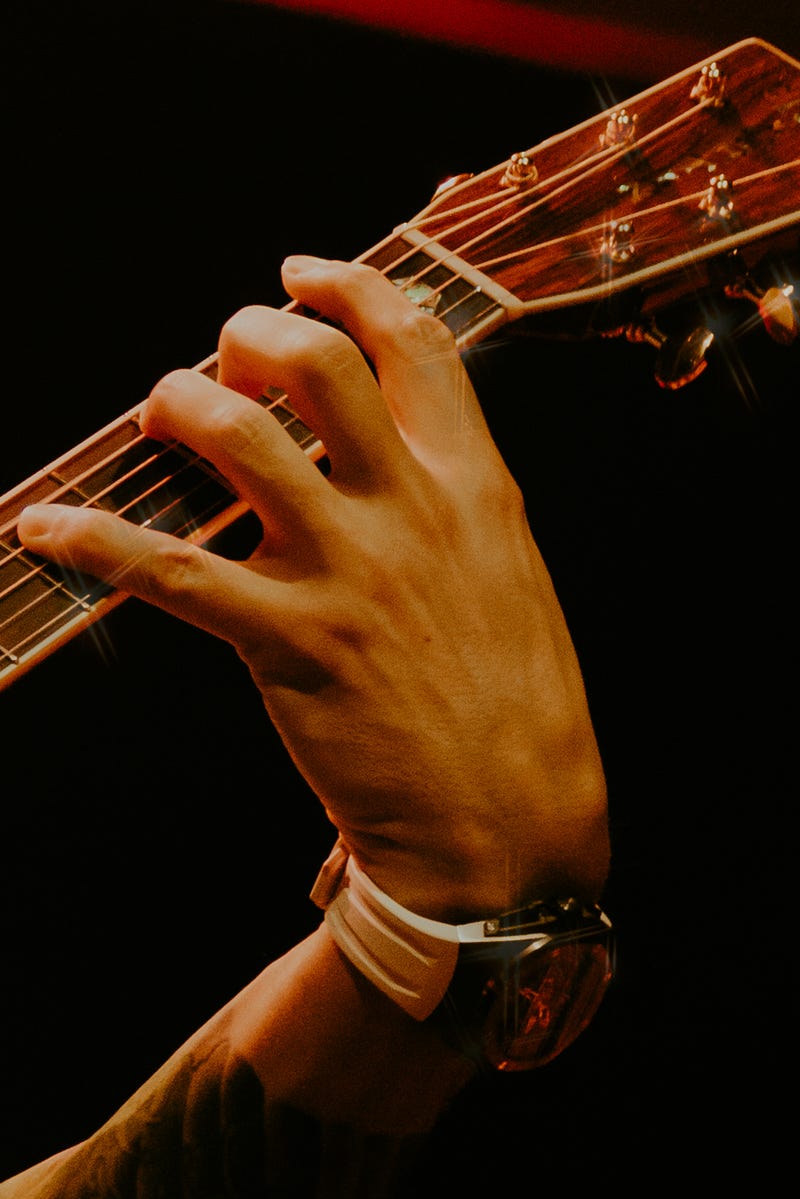 A huge personality and unmatched wittiness haven’t been allowed to outshine the fact that, at his core, John Mayer is an amazing artist. Even playful moments like an improvised ode to that one guy that feels the need to yell “Free Bird” between every song still highlight how he’s able to whip a song out of nowhere. And the fact that he’s damn funny.

“Every concert’s got the ‘Free Bird’ guy, and I don’t know why he yells it,” he sings in the brand new and likely never-to-be-heard-again “Free Bird Guy” song. “He gets a seat and he clears his throat, takes out the note he wrote and he yells it. And all it says is, ‘Hey guy, don’t forget to yell ‘Free Bird’ real loud in between the songs. Maybe he’ll hear you, maybe he’ll make a song of his own.”

While fans that attend remaining dates of his tour may not get to hear “Free Bird Guy,” they will get to zone out to timeless jams like “Stop This Train” and “Slow Dancing In a Burning Room.” Tracks from longtime favorites Continuum and Room For Squares are balanced by newer songs, that of course include the meme-worthy “New Light.” An encore after hours of Mayer concludes the night with a brief reenactment of the poorly green screened video. 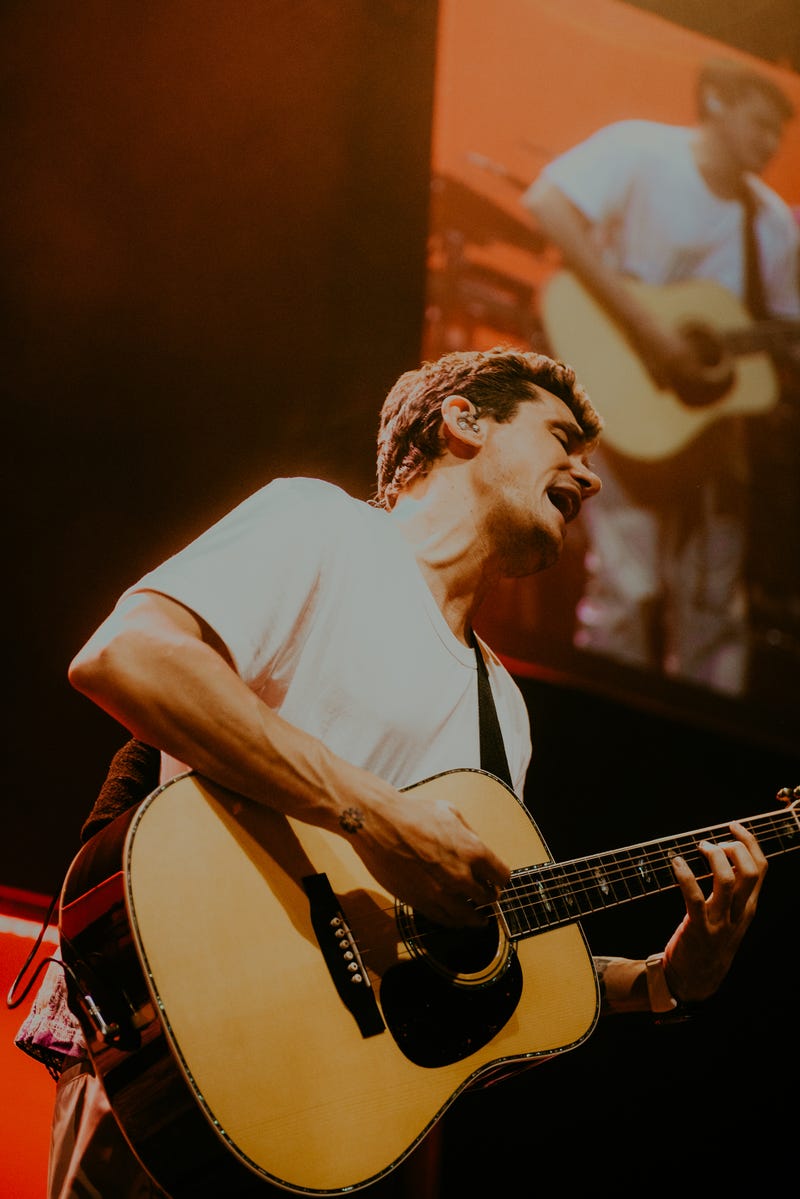 “I’m John Mayer, and I’m ready to be a star!” a clip of the iconic video announces to conclude the night. Two full sets presents something for everyone, and overheard murmurs had dozens of attendees reeling from the fact that “all of their favorite songs” were played. Even the most casual listeners found themselves captivated for the full show, and the stadium stayed packed all the way through the encore. Click here for the remaining tour dates.