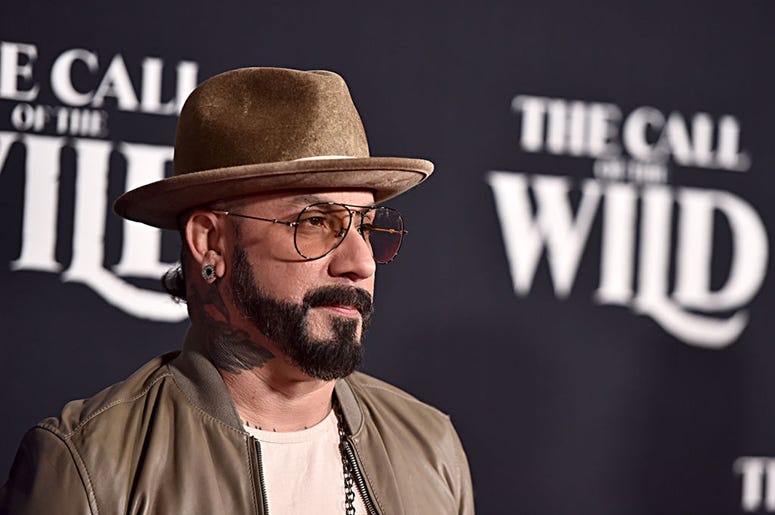 Backstreet Boys singer A.J. McLean has been open in the past about his drug use.

Now, in a new interview with People, the star opened up about the first time he had ever used cocaine, and you'll be shocked to find out that it was all caught on film.

McLean, who recently shared that he had hit his own personal "rock bottom" only nine months ago, admitted first taking cocaine on the set of the group's video shoot for "The Call."

"It was the first time I ever tried it because it was a late-night shoot," he recalls. "I was with a friend at the time, who's clearly not a friend anymore, and they offered it to me. I said, 'No.' Then I caved and I did it."

Admitting that the experience wasn't exactly a good one, he remembers telling the makeup people all about it. "I told everybody. I was like, 'I'm freaking out. I'm on this. I'm on that'. They were like, 'You need to stop. Don't tell the world that you're on drugs right now.'"

McLean says after there was no more denying his problem, bandmate Kevin Richardson laid out an ultimatum. "He said to me if I continued using, 'I will never trust you again. You're dead to me.'" 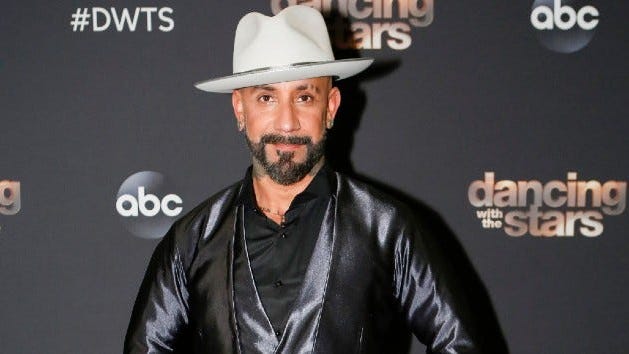 Although he had continued to struggle, it was his daughter who proved to be the one person to get him to finally realize a change needed to be made. Upon returning home after a trip to Vegas, smelling of alcohol, he remembers her saying "You don't smell like my daddy."

"When she said that to me," McLean says, "that was it. Enough said. I felt disgusting."

"As hard as it is to say, I have zero regrets and am beyond lucky to still be here," he acknowledges. "I can genuinely say I love myself today."

Now in recovery and enjoying the success of the newest season of Dancing with the Stars, A.J. has been attending daily 12-step meetings and check in's with his sponsor.