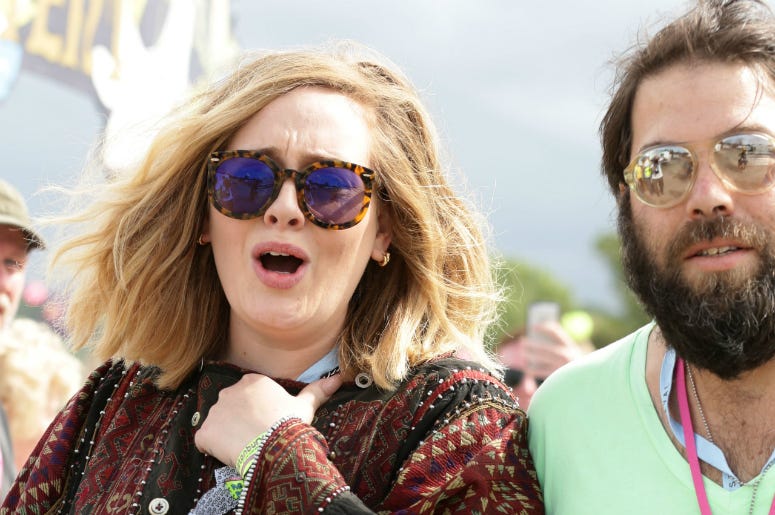 Separation is on its way to something more permanent for Adele and husband Simon Konecki. The “Hello” singer is officially saying goodbye by filing for divorce, according to multiple reports.

"Adele and her partner have separated," a spokesperson said in the original April statement. "They are committed to raising their son together lovingly. As always they ask for privacy. There will be no further comment."

Adele and Konecki are the parents of 6-year-old Angelo, who was born the year after they started dating.

Konecki co-founded the eco-friendly Life Water in the U.K. He uses some of the proceeds from the company to pay for Drop4Drop, his charity that provides clean water to countries in need. 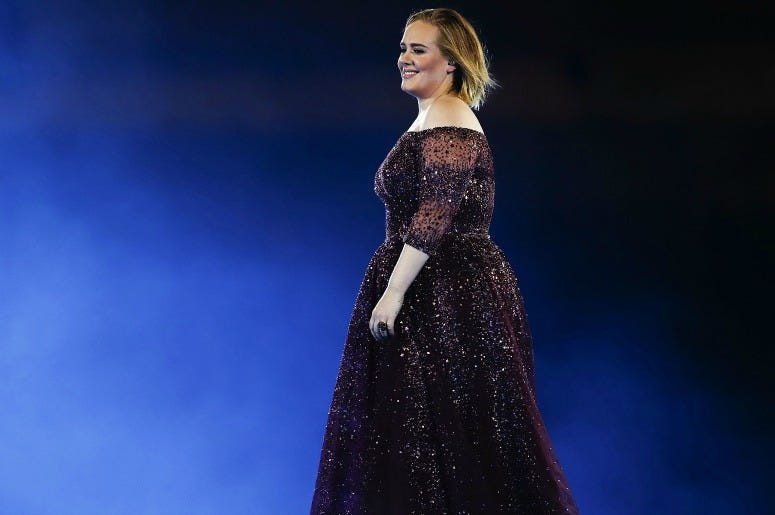 Adele has been quiet on the music front since releasing 2016’s 25, but she still likes to exercise her vocal chords from time to time. She was spotted at an LA party earlier this year entertaining guests with her spot-on rap of Nicki Minaj’s part from Kanye West’s track “Monster.”