Adele’s dramatic weight loss has been a hot topic of conversation in recent months, and now she’s putting a number on it.

A fan encountered the “Someone Like You” singer in a restaurant in Anguilla where she was known to be vacationing with Harry Styles and James Corden. 19-year-old Lexi Larson told People her group saw Styles first and that it was actually Adele who initiated a conversation with them.

“Adele came over and sat down next to me and my friend and was like, ‘So what can I do for you girls?'” the Massachusetts resident said. “We were so excited. We were talking to her for a little while, and then she got Harry Styles to come over and sit with us also. We took a picture with Harry, and we talked to them for 15 minutes probably.” 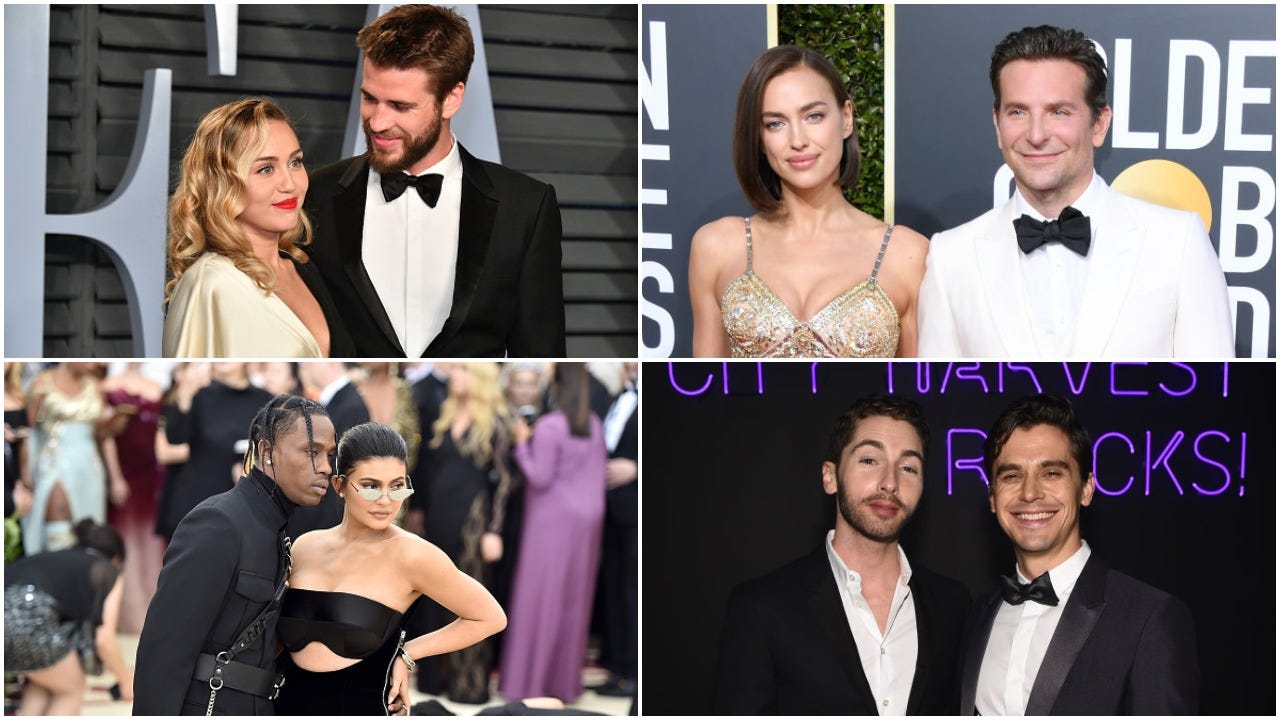 Celebrity Splits That Broke Our Hearts in 2019

Larson said she and her friends barely recognized Adele at first because of her much publicized physical transformation.

“She said she lost something like 100 pounds, and that it’s such a crazy positive experience,” Larson revealed. “She seemed so happy, and she looked amazing. She seemed really confident.”

Larson and her friends were lucky enough to take a picture with Styles, but she said Adele was camera shy because she was with her 7-year-old son.

Adele first shocked fans with her new figure when she attended Drake’s birthday party late last year. She posted a picture from the event that drew mostly positive responses, but a few months later some expressed concern over her continued weight loss. New photos popped up on social media from the same Caribbean vacation that prompted some to question whether she had gone too far. But others supported her and wanted to know the singer's "secret."

Although Adele hasn’t publicly addressed her weight loss, the singer has reportedly been working with a trainer and taking Pilates classes since splitting from her husband in September.