Alicia Keys has earned herself another appearance on music’s biggest stage. The singer-songwriter will host the GRAMMY Awards for the second year in a row.

The “No One” singer boasts 15 GRAMMYs herself, and made quite an impression on viewers last year with her smooth, engaging performance. Keys becomes just the third woman to host the awards show more than once, joining Ellen DeGeneres and Rosie O’Donnell. 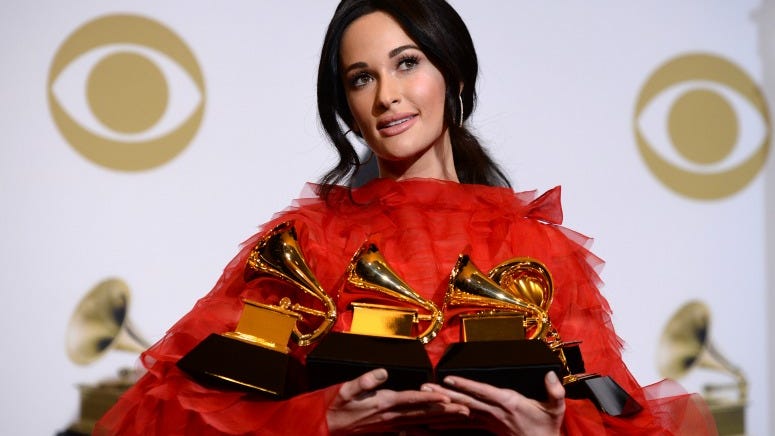 Who Will Score a GRAMMY Nomination for 'Album Of The Year'?

“At first, I did think last year was a one-time thing, but when the opportunity came back around, there was no question about returning as host of the GRAMMY Awards,” said Keys. “Last year was such a powerful experience for me. Not only did I feel the love in the room, but I felt it from around the world, and it confirmed the healing and unifying power of music.”

Them: You can only host the GRAMMYs once

“From the opening of last year’s GRAMMYs, it was clear Alicia was the perfect host,” said executive producer Ken Ehrlich. “While her commitment to the show and musical genius are undeniable, her remarkable ability to guide our live audience and millions more at home was striking. Having worked with her on all of her GRAMMY appearances, there’s a magic between Alicia and the show, and we are certain this year will make that even more apparent.”

The nominees for the 62nd annual GRAMMY Awards will be announced on November 20th, and the ceremony will broadcast live from Staples Center in Los Angeles on January 26th.