Oh my my my, BTS and Halsey are still one of our favorite collaborations of the year. The K-pop superstars and the “Without Me” Queen connected in April on “Boy With Luv” and they’ve been a perfect match ever since.

Before their performance earlier this year at the Billboard Music Awards, Halsey gifted the group with matching bracelets, as a token of their friendship and her appreciation. “"It's just so they remember me when they go away” she told us before the award show. “When they go back to Korea and I don't get to hang out with them every day like I do now." 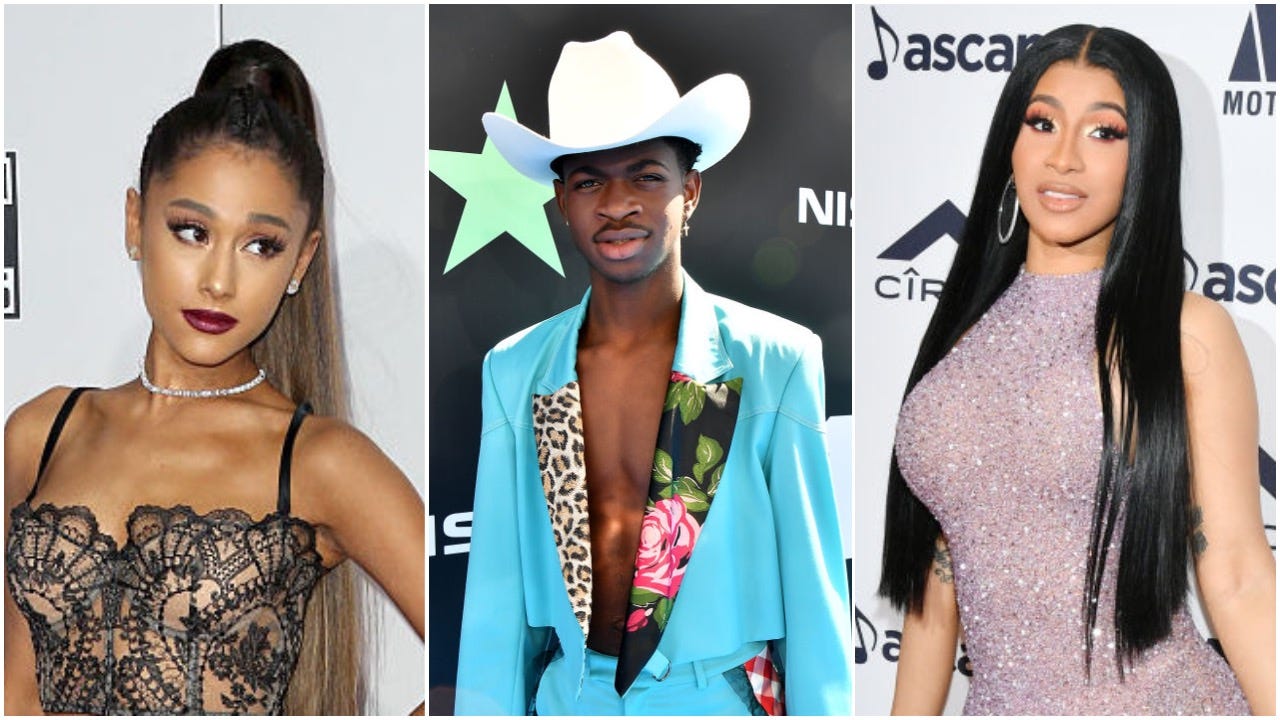 And the Most Influential People on the Internet Are…

In the exclusive video above, BTS are searching for the perfect gift to return the favor.

“What do you want to get as a present if we could give you something?” asks RM, as the others smile beside him.

“First of all, that’s cheating” Halsey chuckles. “They’re trying to figure out what I want by asking me and putting me on the spot.”

It’s not really cheating, it’s just well played by the MAP OF THE SOUL: PERSONA signers. However, we still pressed Halsey to deliver something, in hopes we could help them make it happen.

“I can’t think of any kind of gift that I would really want from them,” she says as a smile creeps across her face. “I think maybe just them always being so understanding and patient and calm and cool whenever we’re doing stuff and I’m learning something for the first time. I think ultimately that’s the best gift they have given me and can continue to give me.”

Wait, is that cheating? That’s a gift she already has. It’s tough to hold it against either of them when their mutual appreciation is so pure.

“You put someone in front of a stage, who’s use to being in the middle the whole time and then you put them in a choreography formation with seven boys, and it’s like, I’ve been messing up a lot” she adds. “I’m glad that they’ve been so patient with me and it’s made it really fun.”

Patience. The gift that keeps on giving.

Both BTS and Halsey have multiple nominations at the 2019 MTV Video Music Awards, including for their “Boy With Luv” video. It all happens Monday August 26.