Latin pop sensation, Bad Bunny has been silent on all social media platforms since May 19th, after releasing two albums and making his debut on the cover of Rolling Stone.

Shortly after Bad Bunny’s triumphs, George Floyd was murdered by police in Minneapolis and the whole country took to protesting in the name of Floyd and the Black Lives Matter movement.

It is not uncommon to see Bunny at the forefront of political movements. In 2019 the singer, canceled his tour to join protests in his native Puerto Rico in order to call out corruption in the government, and call for the resignation of Gov. Ricardo Rosselló. Additionally, Bunny has made his stance on Donald Trump very clear and become somewhat of an iconic advocate for the LGBTQ+ community. 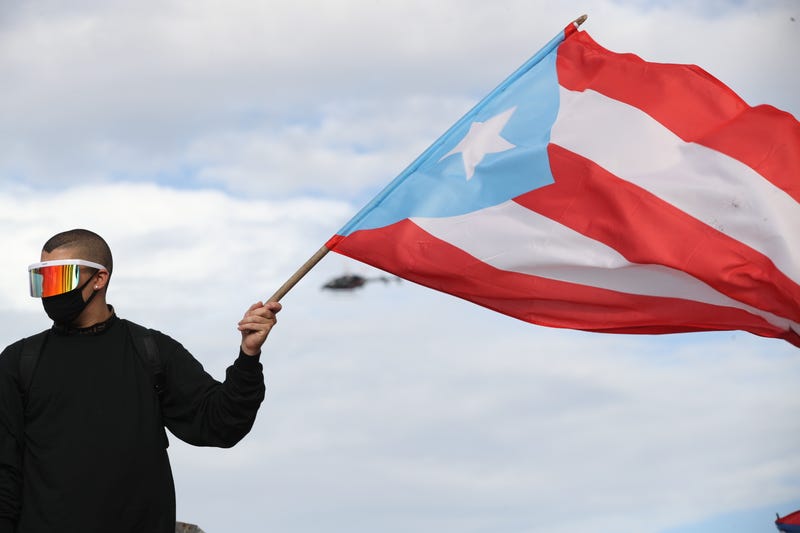 Now, Bad Bunny has broken his silence on his stance on the Black Lives Matter movement in a “lyrical statement” to TIME magazine.

He tells TIME, “At the moment, we are working on where to contribute seriously, economically and humanely, using the resources we have to support and in some way be part of the #BlackLivesMatter movement.” The artist shares that he currently does not have a cell phone where is socially isolating in Puerto Rico, however, he shares, “I know I can contribute much more from here and from the heart, as I always do.”

The singer, who is also known as Benito Antonio Martínez Ocasio, continues by sharing, “There are artists who only upload a photo or a basic message just to calm public pressure or to look good. Not me… I want to go deeper and see in what way I can serve, how I can support the fight against a systematic monster…It’s a problem that perhaps will not have been solved when I die, but at least I will know that I have contributed something for future generations that, with faith, will enjoy freedom and justice.”

Bad Bunny acknowledges the intersectionality of the Black Lives Matter movement and shares that he believes that Latinos have a place in the struggle. He explains, “In the case of reggaeton music, we have always struggled against discrimination, and even though today it is the world’s number one Latino genre, we continue to suffer from that discrimination, both in the world for being Latino, and in the Latino community itself for being a genre that comes from the street.”

Bad Bunny’s entire statement comes in the form of a song entitled, “PERDONEN,” or “FORGIVE ME.” Of all the words written in both Spanish and English, the line, “In a world like this,” he writes, “none of us can breathe,” grabs our attention entirely.