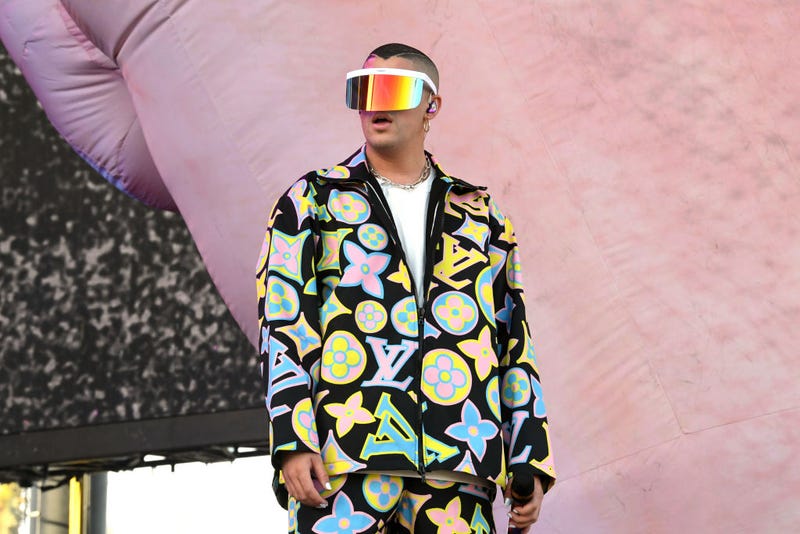 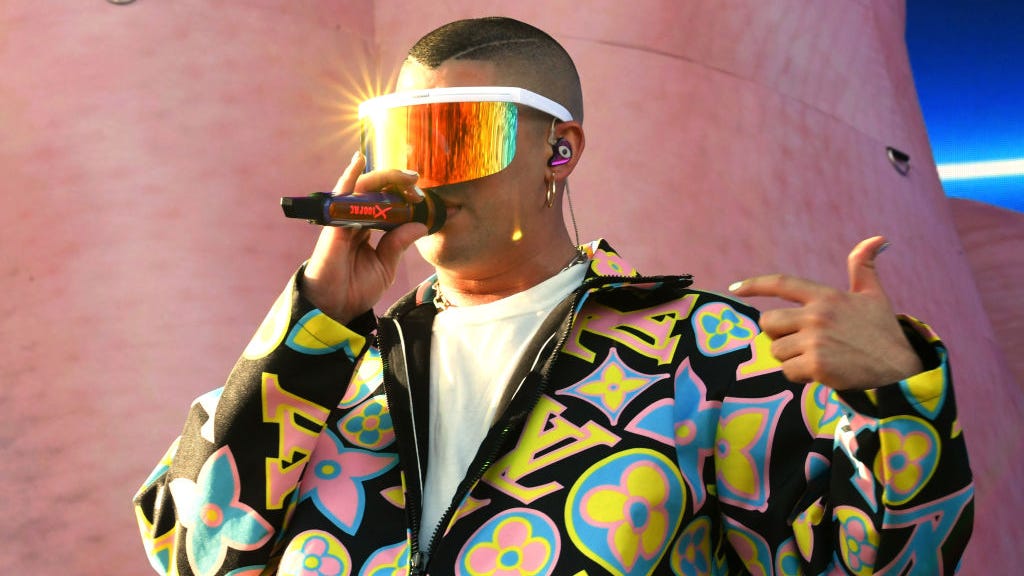 People reports that a representative of the reggaetón star, who was slated to perform his new single “Dákiti”with Jhay Cortez at the awards show Sunday night, confirmed that the musician had to skip his performance due to COVID-19.

Benito’s rep shared that he is “feeling okay” and clarified that he “isn’t showing major symptoms” and that they are “praying it remains that way.”

Earlier this month, “Dákiti” hit number one on Apple Music's Top 100 US list, Spotify's Global Top 200, and Billboard’s Global Excluding U.S. list, prompting the artist to post a video on Instagram where he asked Siri to play the number one song in the world before grooving to the beat.

Along with his musical success, Bad Bunny is branching out into acting. Earlier this year, he confirmed that he will be appearing in the third season of Narcos: Mexico as a member of the upper-class who falls in with the Narco Juniors gang, a group of wealthy young people who are drawn to the cartel lifestyle by the promise of drugs, money, and violence. 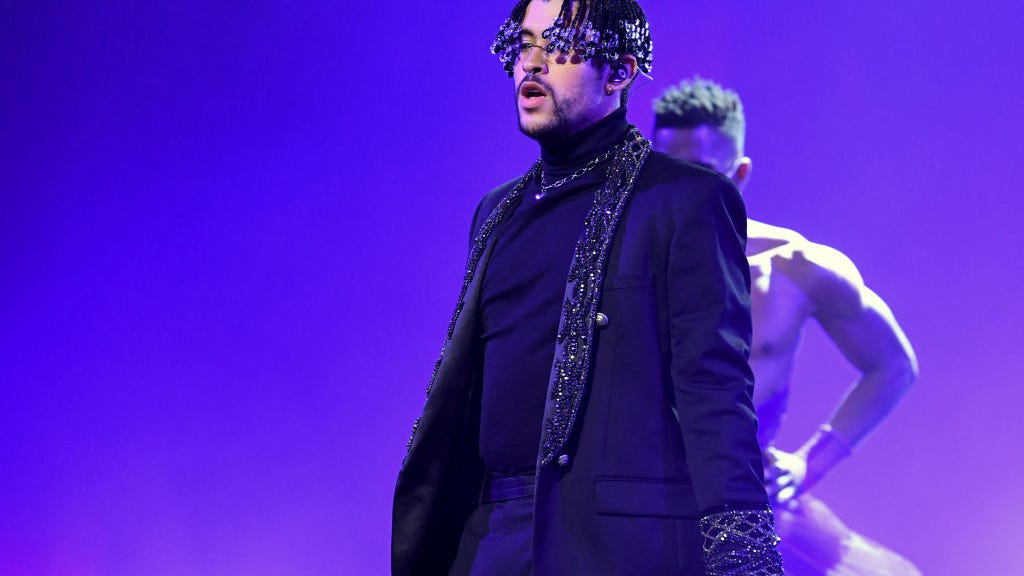