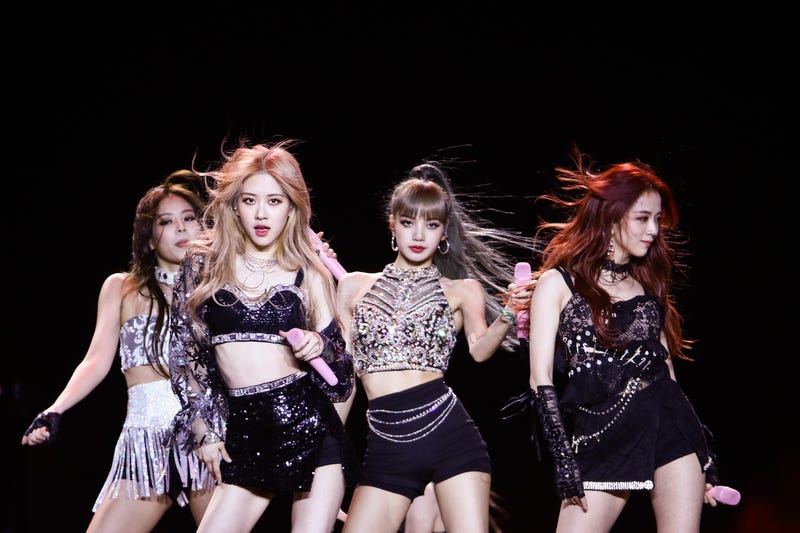 Well, congratulations BLINKS! The stans really showed up for BLACKPINK because according to Bloomberg’s Pop Star Power Rankings list, the K-pop girl group has been named the “biggest music act in the world.”

The rankings for this list include several facets such as views on YouTube, streams garnered, and album plus concert ticket sales. The only other K-pop group that made it on to the top 10 of this list is BTS, who slid in at the tenth spot, otherwise, Jisoo, Jennie, Rosé, and Lisa are absolutely dominating.

Pop Smoke came in on the second spot on the list and Cardi B was ranked at number three.

Yes, we might have just blurted out “BLACKPINK in your area!”

The woman behind BLACKPINK are accustomed to achieving major firsts. With record-breaking songs across Billboard charts, becoming the No.1 musical act on Billboard’s Artist 100 chart, collaborating with the likes of Lady Gaga, Cardi B, and Selena Gomez, and becoming the first all-female K-pop act to take the stage at Coachella 2019, BLACKPINK has set and raised the bar infinitely.