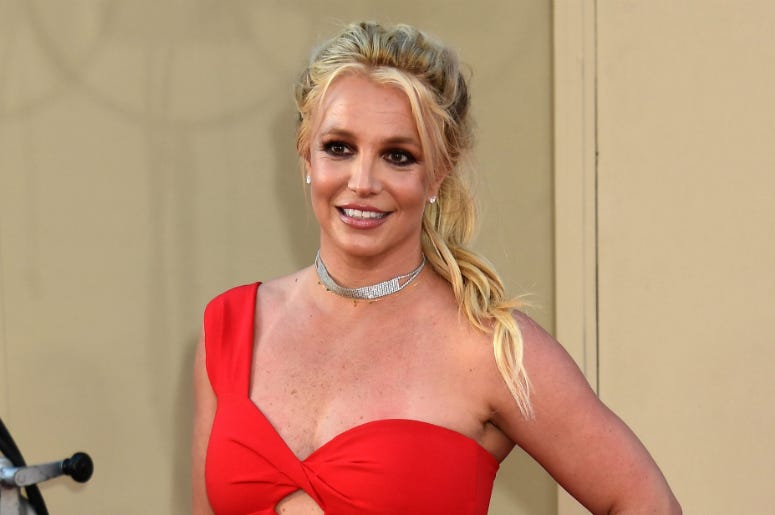 Britney Spears’ father is no longer legally in charge of protecting his daughter’s best interests.

According to court documents obtained by ET, Montgomery will have the power to restrict and limit access to Britney and the power to retain caretakers and security guards. 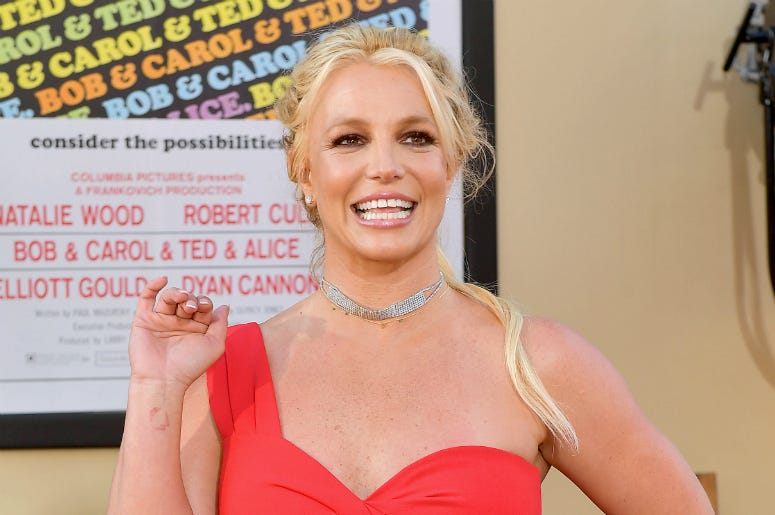 Britney hasn’t been completely in control of her affairs for about a decade when Jamie assumed legal responsibility following several public meltdowns that left family concerned for her well-being.

The legal filing comes just days after Britney’s children were granted a temporary restraining order against Jamie. A source told ET Jamie “engaged in conduct that was physically abusive” towards 13-year-old Sean. The children’s father, Kevin Federline, reportedly filed a police report the next day.

A LOOK BACK AT BRITNEY SPEARS' ROMANTIC PAST: