Britney Spears made a lot of money in 2018, and she also spent a lot – especially at Target. A detailed breakdown of the pop star’s finances have seen the light of day thanks to The Blast.

Britney’s money matters are out there because of her conservatorship case. The website reports as of the end of 2018, she was worth nearly $60 million, and with all that cash coming in from her Piece of Me Tour, she had a little fun with it. 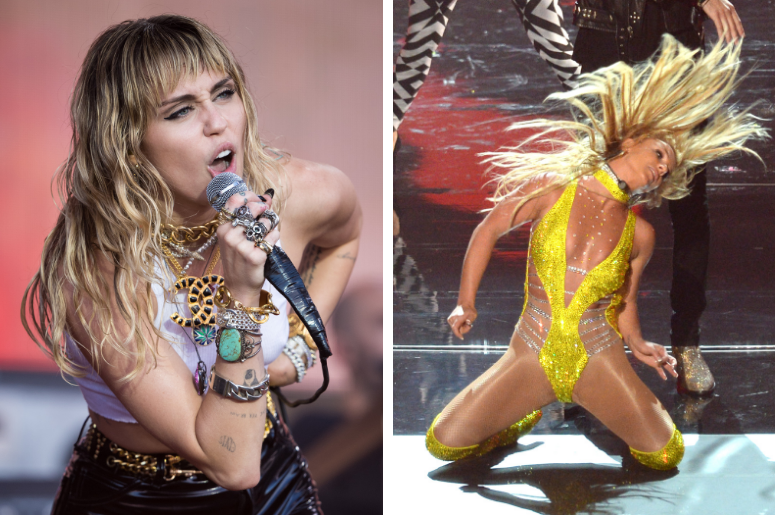 Britney spent $400,000 on expenses. There were 80 trips to Target last year, as well as numerous stops at Home Depot and the supermarket chain Ralphs. Household supplies added up to more than $66,000, according to The Blast. Travel expenses checked in at $70,000.

Throwing it back to last week ☘️☘️☘️

The “…Baby One More Time” singer hasn’t been in complete control of her finances since about a decade ago when her father assumed legal responsibility after a few public meltdowns.

TMZ reported in May that Britney asked a judge to give her more freedom to make decisions. It was around that time the she was dealing with rumors about her well-being amid talk of being in a mental health facility. But she said at the time she was OK and just dealing with family-related stress and anxiety.

By all public accounts, Britney is happy these days. She recently gushed about boyfriend Sam Asghari and spent time with her sons at Disneyland.