The legendary K-pop boy band, BTS just blew up Twitter with an announcement of epic proportions. The band announced that they have a new movie coming soon.

Based on their 2019 world tour, Break The Silence: The Movie will give K-pop stans the ultimate look into BTS’ behind the scene moments while touring globally. RM, Jin, Suga, J-Hope, Jimin, V, and Jung Kook will all be featured in the new documentary-style film. The group will also offer up a special re-release of Bring The Soul: The Movie.

On the promotional graphic for the new movie, BTS thanks their “Army” for making everything they’ve achieved possible.

The band’s Twitter announcement let fans know that they will “get to meet each member behind the curtain,” plus, “the seven members tell their candid personal stories they have never voiced before. Facing my other self ‘PERSONA.’” 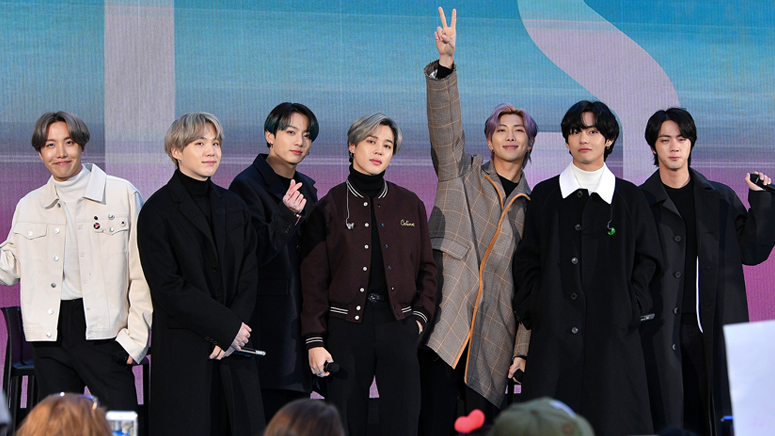