Charlie Puth is putting the finishing touches on his third studio album, but first we have some questions.

His new single “Mother” received an assist from Red Hot Chili Peppers drummer Chad Smith, and he isn’t the only artist making an impression on him these days.
Puth recently tweeted about his admiration for Kanye West, so we figured that was as good a place to start as any when we put him on the hot seat for a rapid fire Q&A.

“He has a great way of taking something complicated and highbrow and making it accessible for people who might not necessarily be surrounded by it all the time, making it super digestible,” Puth said. 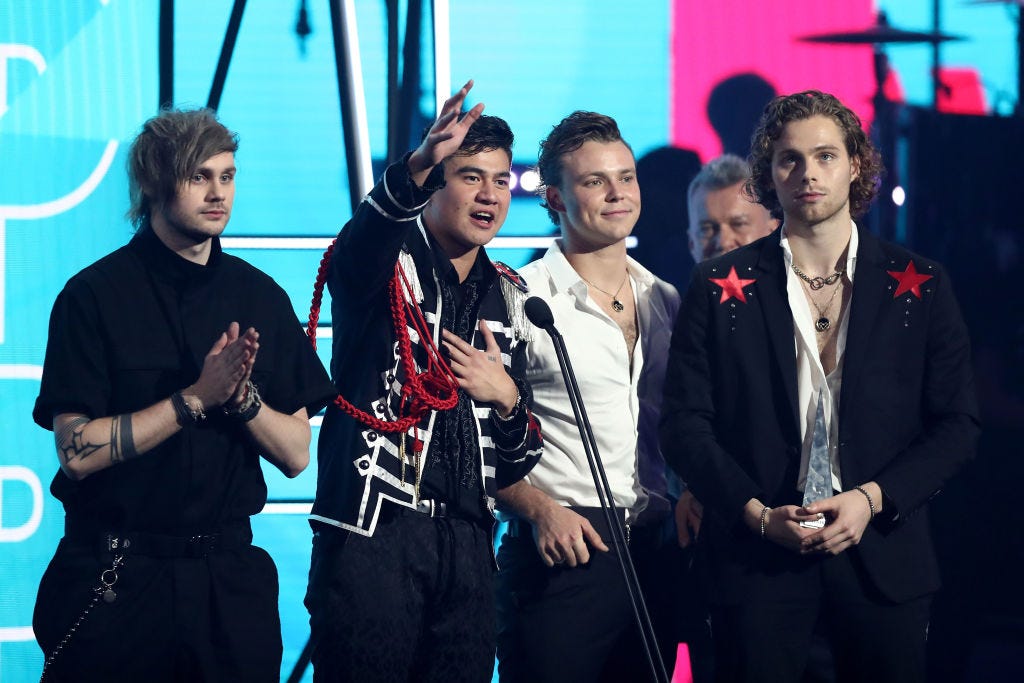 We weren’t about to let up though, hitting Puth with queries about the last app he opened, the last text he sent, haircuts, and what his ultimate deal-breaker was.

“If that person is just talking about themselves the entire time,” Puth answered. “I don’t think I could get on with that - over-narcissism I can’t really handle.

Unless it’s Kanye, of course.

I adore this man. https://t.co/Olpfq92oBC

Watch more of our Q&A in the video above, where you’ll also learn the movie Puth can watch on repeat.

The 27-year-old says the final preview for his new album will be released on October 1st. He previously described the follow-up to 2018’s Voicenotes as more minimalistic thanks to his collaboration with Benny Blanco.

“When I made ‘I Warned Myself,’ we made the track in like three seconds and then finished the song. Then when we listened to the track it sounded done because the song was done,” Puth explained.