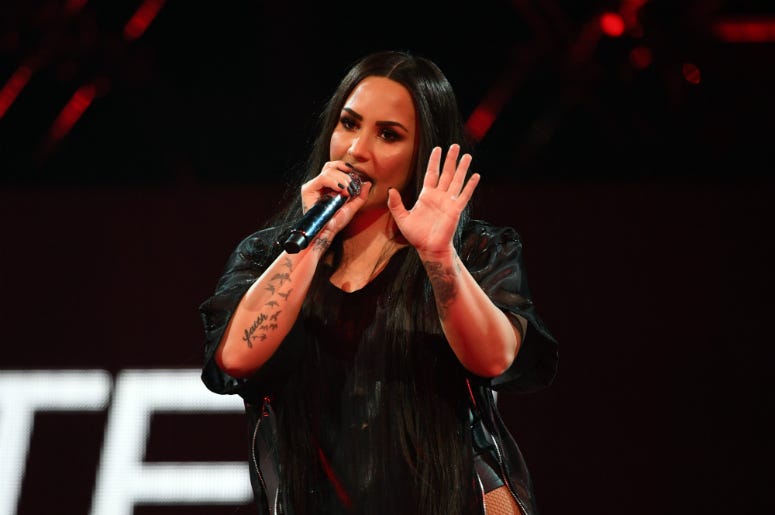 Demi Lovato may be ready to release her first new music since leaving rehab around this time last year.

The 27-year-old sent her Instagram followers into a frenzy by posting nothing but a black square with the caption: “The next time you hear from me, I’ll be singing....” Among those commenting on the post was “Stranger Things” star Millie Bobby Brown who simply wrote: “YES.”

The next time you hear from me, I’ll be singing....

Adding to the intrigue, Lovato posted “Don’t believe the rumors” on top of an upside down smiley face against a black background on her Instagram story. That one is less cut and dry, but she definitely seems to be up to something. She also teased new music with studio pictures and videos in an Instagram story last month.

“Recording a song for my loyal #Lovatics — the ones who support me and whatever makes me happy,” The GRAMMY-nominated singer wrote on top of a photo. “If you hating - that ain’t you,” she added. “BYE.”

Lovato’s last single “Sober” was released in June 2018, which was shortly before she overdosed in her home in the Hollywood Hills. 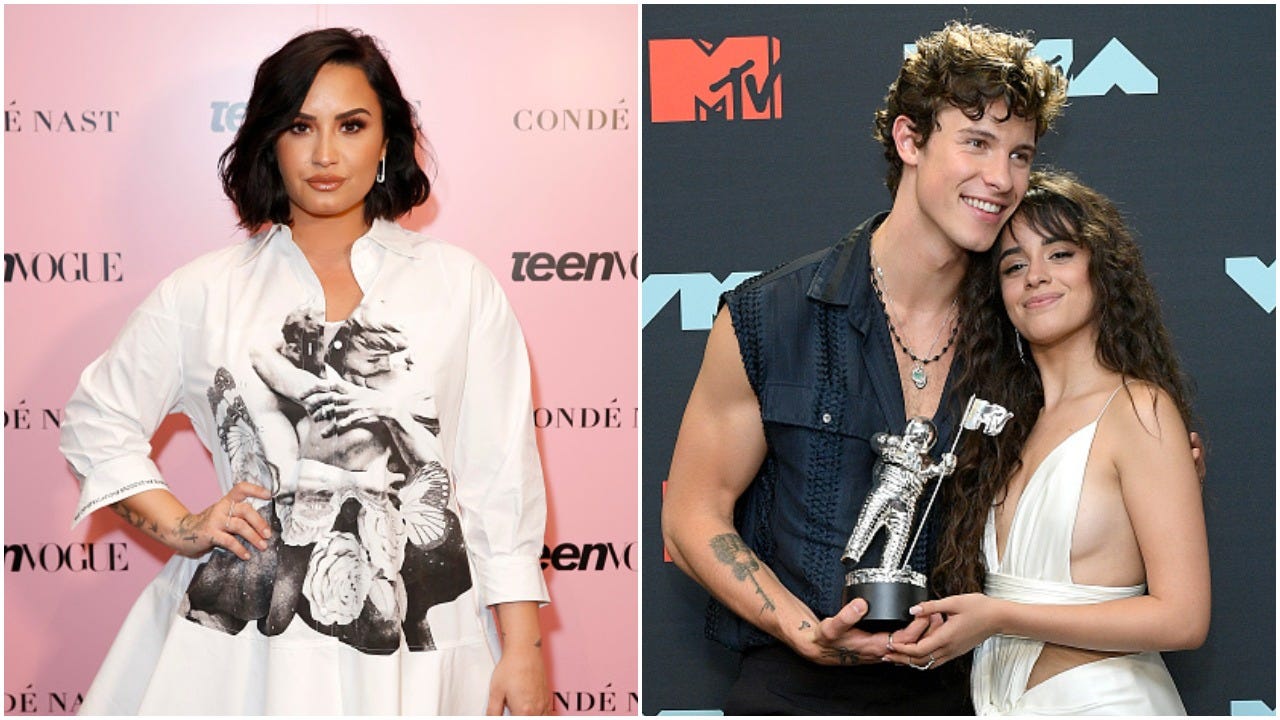