During National Coming Out Day Demi Lovato sat down with Queer Eye’s, Tan France. Throughout the iconic pairing’s discussion, Lovato spoke about the film Cruel Intentions and how the 1999 movie opened her eyes to a world of possibility.

Demi shares that she realized she was queer after watching Selma Blair and Sarah Michelle Gellar in the famous kissing scene.

“It was definitely when I was young and should not have been watching 'Cruel Intentions,' but I did and it was that scene where they made out on the park lawn,” shares the artist. Demi also adds, “I was just like, ‘Oh, wait a minute — I really like that, I wanna try it.’”

Lovato has been an icon to many as she has been so candid about sharing her “very fluid” identity. The “OK Not to be OK” singer identifies as queer and uses her platform to speak on acceptance and normalizing the spectrum of gender and sexual identities.

During her discussion with France, Demi spoke on her “phases” of coming out and shared that she began her coming out journey around the age of 17. “I pretty much told all of my friends and my older sister when I was 17. They all knew before I brought it to my parents and then to the public. Those were my three phases: Friends, parents, public,” explains Demi.

The singer also shares that she often used music as a tool to express her phases of coming out before she was out to the public. Lovato tells Tan, “there were times I wrote songs about girls that my fans thought I wrote about guys. I’m surprised that some of them didn't figure out that some of the songs were for certain people. I was sharing it with the world, and yet I wasn't being completely obvious with what I was talking about. Music was my safe space.”

Last month, after ending her engagement with Max Ehrich, Demi released her newest single, “Still Have Me.” 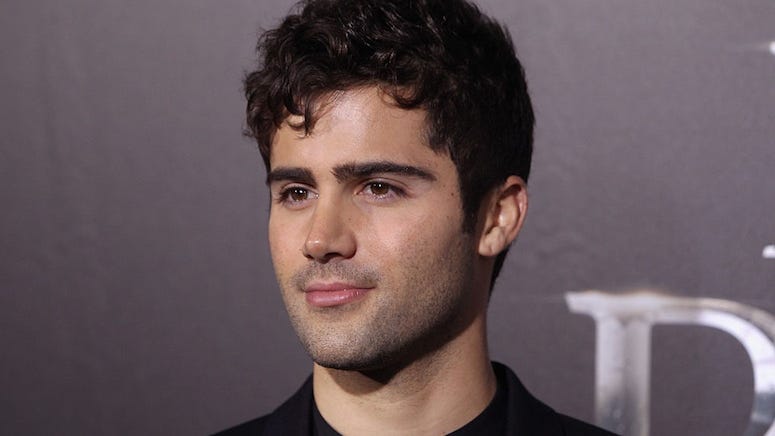