Dua Lipa will be one of the presenters at the 62nd annual GRAMMY Awards.
We’re guessing that’s a little bit less stressful than last year after her huge night at the ceremony. She dealt with the anticipation of being nominated in two categories, which turned out just fine because she won them both: Best New Artist and Best Dance Song for “Electricity.”

But one of the 24-year-old singer-songwriter’s best memories from 2019 was performing with St. Vincent. Not just the performance itself, but everything that went into it. 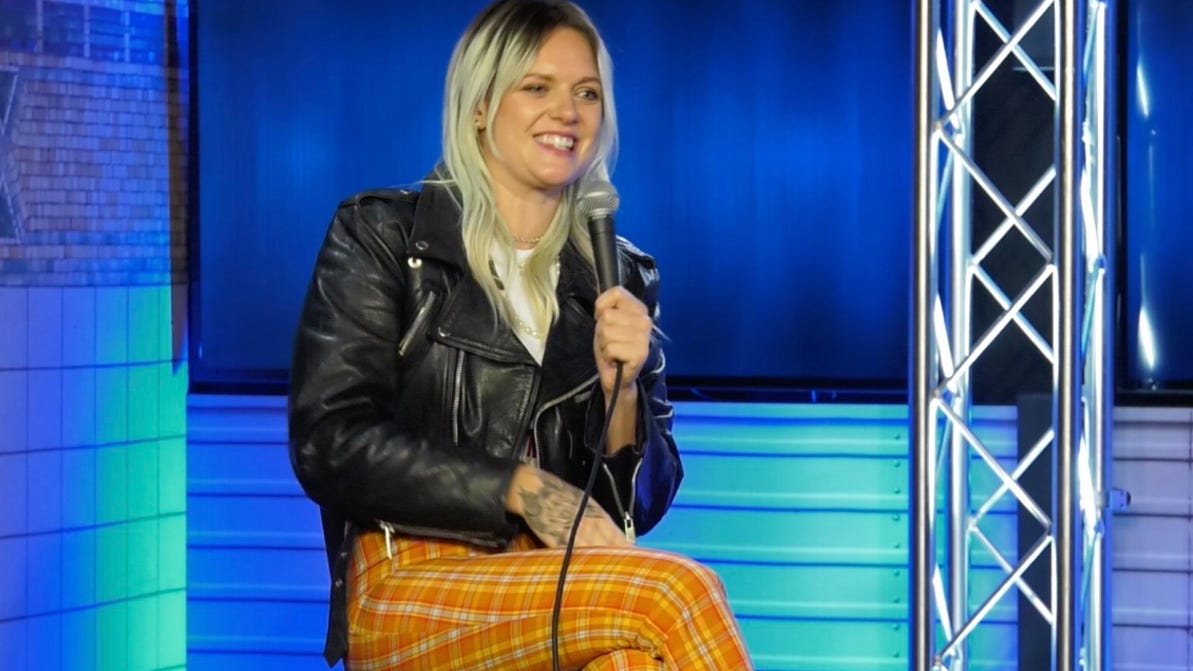 “When I got asked to perform, you don’t actually know who you’re going to perform with or what it’s going to be like,” Lipa told RADIO.COM. “When I went in and I met ‘Annie’ – she’s just the absolute coolest. And what was so crazy was at the time we had the same haircut, same hairstyle, and we’re like ‘OK, let’s play on it!’”

She says working with someone like St. Vincent was “epic” because she made everything so easy.

“It was really fun to get to collaborate with someone who you’re not in a band with – you’re putting two of your worlds together, but almost merging visually and we were both so up for matching our outfits and doing something together,” she said.

The follow-up to Dua Lipa’s 2017 self-titled debut is due out sometime this year.
We’ve already gotten a taste of Future Nostalgia with the title track and the lead single “Don’t Start Now.” Her hope for the new LP: “I just want people to have a really good time.”