The B96 Pepsi Jingle Bash blew into Chicago’s Allstate Arena on Saturday night bringing some of the hottest names in pop music onto one stage.

Katy Perry headlined the show playing a wide-range of bops dating all the way back to her 2008 single “I Kissed a Girl” to present-day hit, “Harley’s in Hawaii.” Camila Cabello, fresh off her Romance debut, brought the heat with “Bad Liar,” “Señorita,” and “Havana” as the grand finale.

Marshmello turned the arena into his own dance party, while K-pop groups Monsta X and NCT 127 drew loud shrieks from the crowd as they showed off impeccable choreography.

We hope you were able to be a part of it, but if not, here are some of our favorite moments from the B96 Pepsi Jingle Bash. 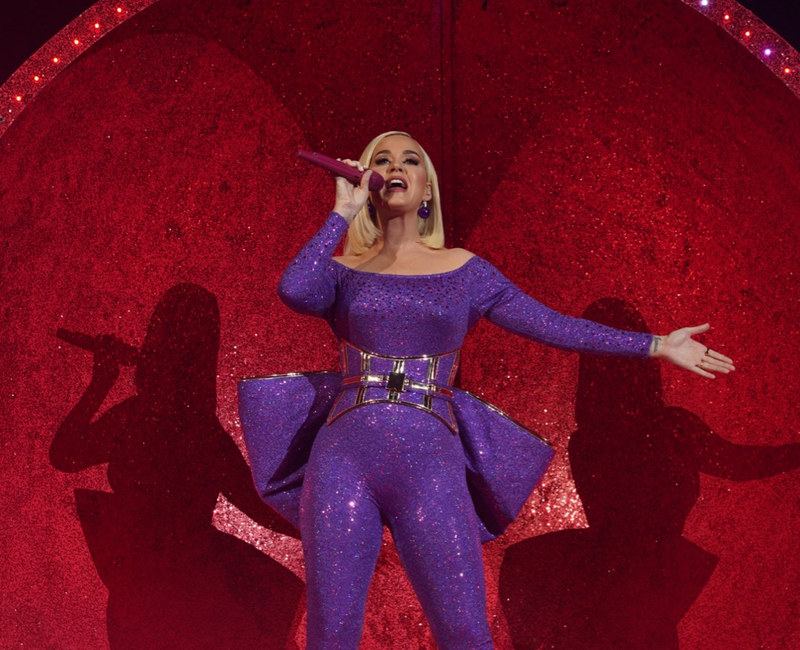 It was a “Cozy Little Christmas” with Katy Perry as she emerged from a gigantic, red Christmas ornament. 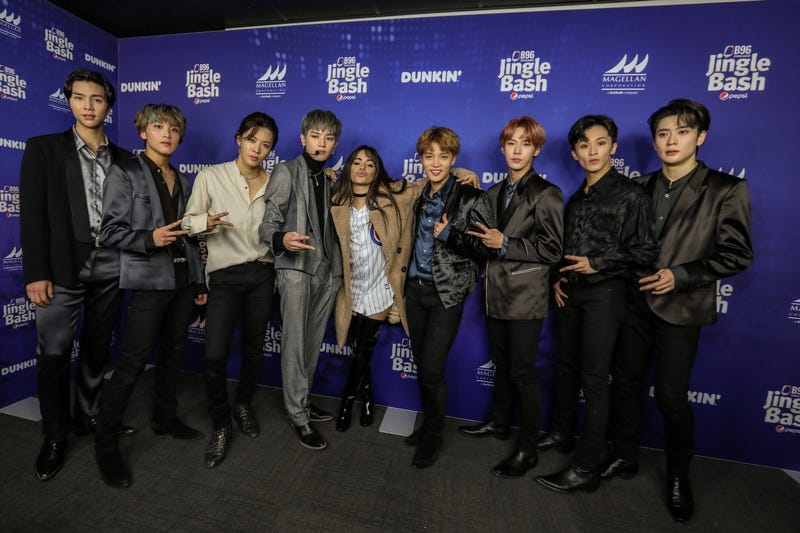 Both Camila Cabello and Normani held their own meet and greets with the members of NCT 127. Let’s hope this sparked some collab ideas! 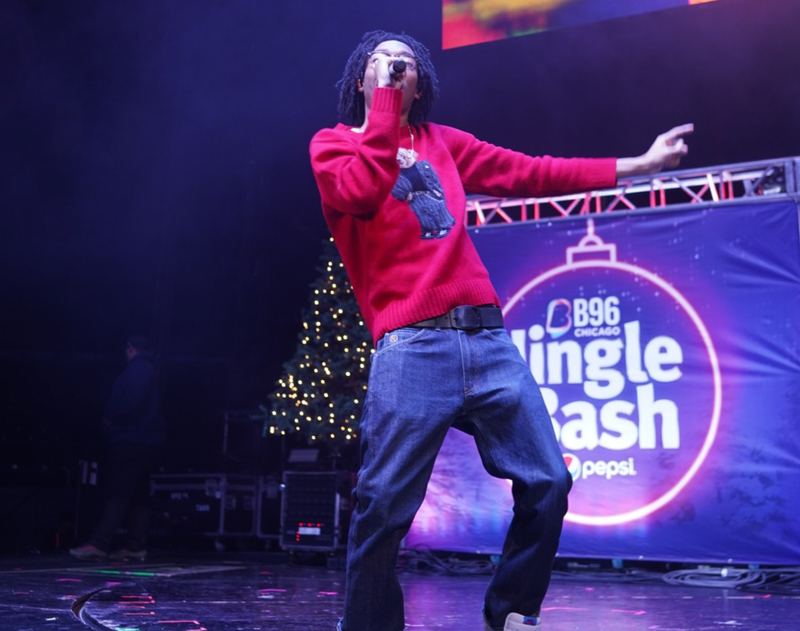 The 17-year-old rapper had stage presence as he performed break out single, “Ran$om.” 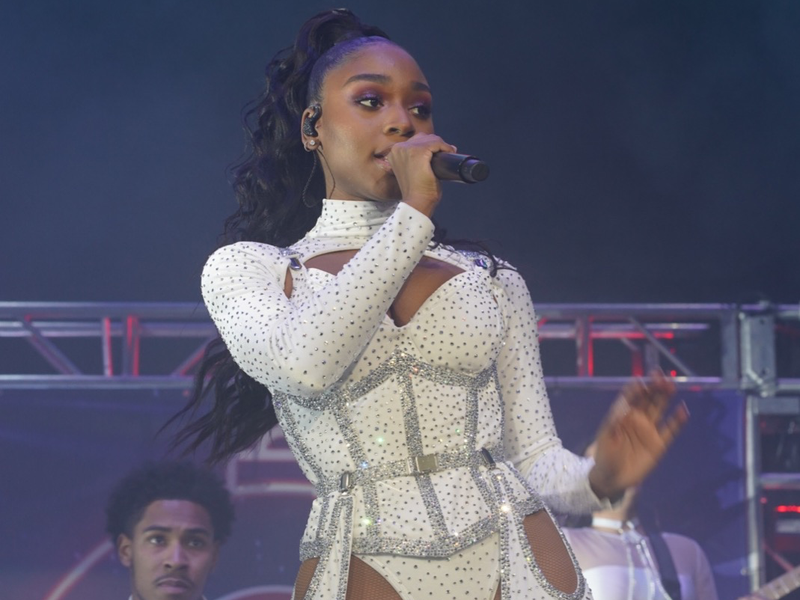 Recently making Forbes’ “30 Under 30” list, Normani’s dazzling performance proved why she’s called the “pop star of a new generation.” And we still cannot get over that body-hugging outfit! 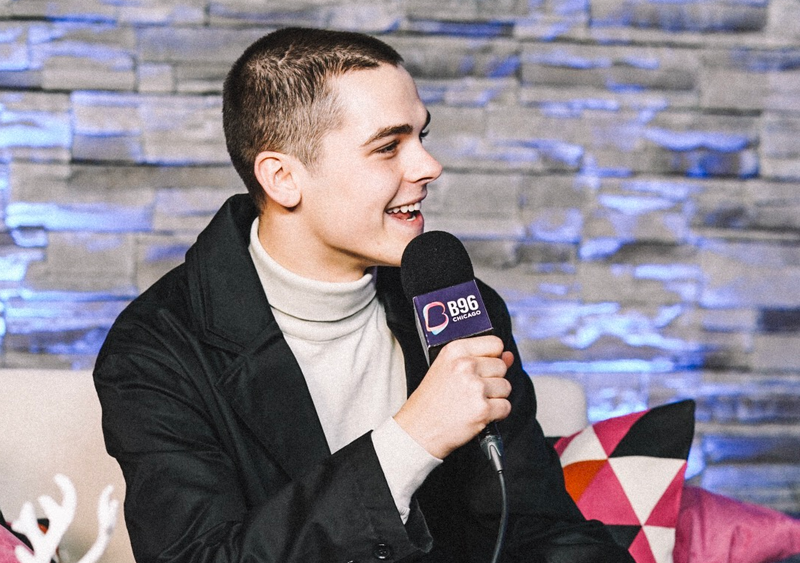 Just a boy from Illinois who went from posting covers online to gracing the stage in front of thousands of fans who would love a chance to “Slow Dance” with him. 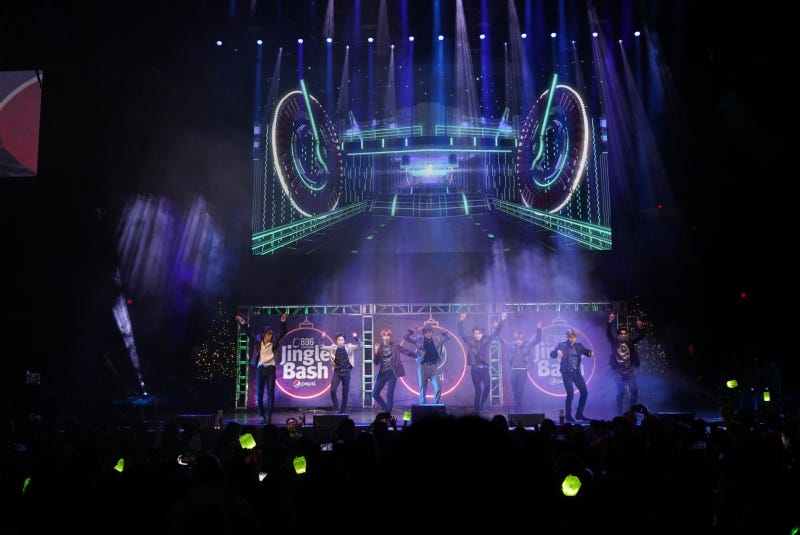 NCT 127 got a big hometown welcome and felt right at home in Chicago considering Johnny's ties to the city. 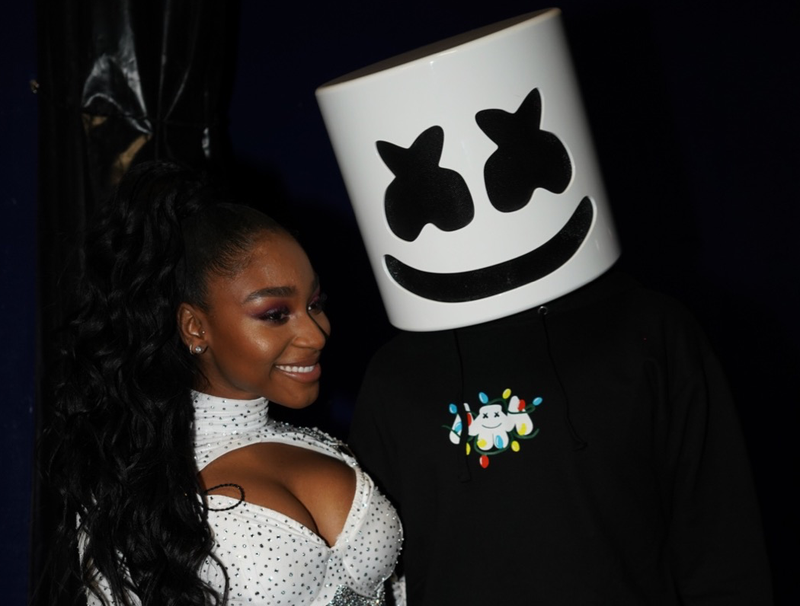 Normani and Marsmello crossed paths backstage and it made for a picture-perfect moment. Are you thinking what we’re thinking? 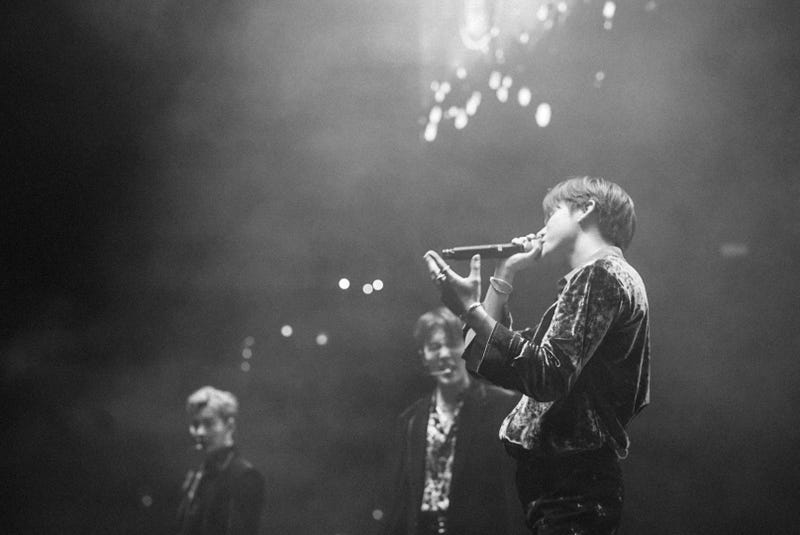 Monsta X opened the show with hit-after-hit including their newest single, "Middle of the Night," off of their forthcoming album.

You can find more of our coverage of the B96 Pepsi Jingle Bash here.