Lil Nas X is making waves across genres with his hit song “Old Town Road.” As he’s just a few weeks away from breaking the record of the longest-running No. 1 song ever, the rapper is ditching music to switch to culinary. 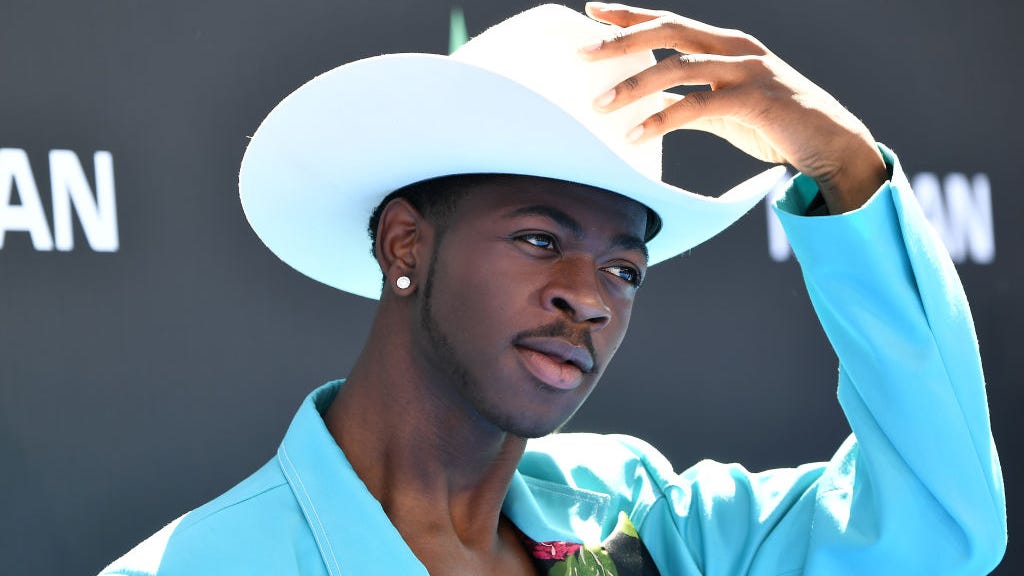 Ok, he’s not actually quitting music. But this new video where Gordon Ramsay﻿ teaches him how to make a Panini may just be the greatest thing we’ve seen.

An amazing Twitter exchange lead to the perfect celebration of Lil Nas’ single “Panini.” The fan-favorite was highly-requested after the rapper shared a short preview to social media, and everyone quickly realized the perfect potential held by the track’s title.

“Tryna get gordon ramsay on this panini remix” Lil Nas wrote on Twitter. Ramsay shortly responded with “tell me more…”

The collab soon happened, and in an even more perfect way than expected. Ramsay taught Lil Nas how to make a Panini with lots of unique twists, including using a bao bun instead of regular bread. Watch their Asian-inspired “remix” of “Panini” in the video above!