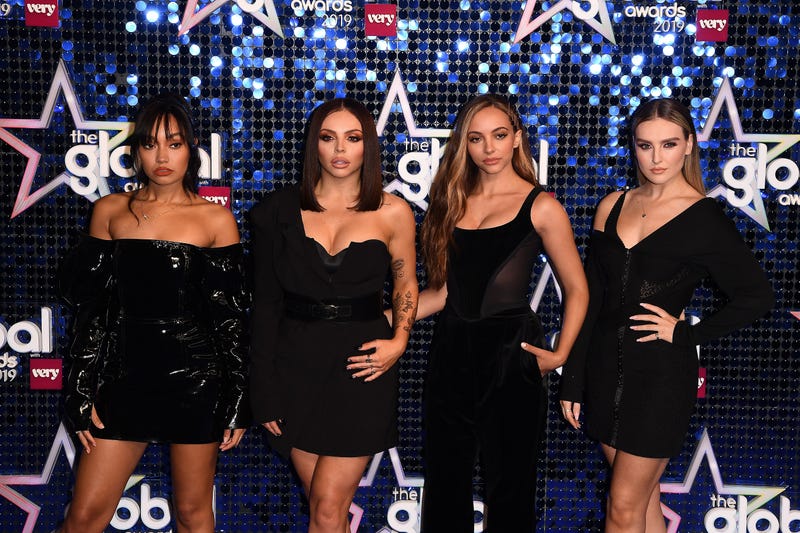 Little Mix just bestowed their sixth album, Confetti, upon us and while we’ve been eating this album up, there’s something major that the gals of Little Mix slipped on to the LP that fans are just beginning to notice.

Yes, Jesy Nelson, Perrie Edwards, Leigh-Anne Pinnock, and Jade Thirlwall slipped in some vocals from their U.K. brother, Harry Styles, on the track “Breathe.” The subtle addition of Harry shouting “hey” during a concert has fans going bonkers. The secret feature leads us to one question… are we getting a Little Mix and Harry Styles collab in the near future?

Earlier in the year Little Mix covered Styles’ “Falling”, so one can assume that the girl group has a solid working relationship with the “Watermelon Sugar” singer.

While Little Mix has not officially confirmed that we’re hearing Harry’s voice on the track, Songwriter and producer of Confetti, Cass Lowe, responded to a fan’s Instagram comment that pretty much explains all we need to know.

When a fan commented “Can you confirm who the ‘hey!’ At the beginning of BREATHE belongs to? Pretty sure I hear Harry Styles.” Cass cheekily responded back with a side-eye emoji, which in social media speak means “yes, but I’m not spilling all the tea.”