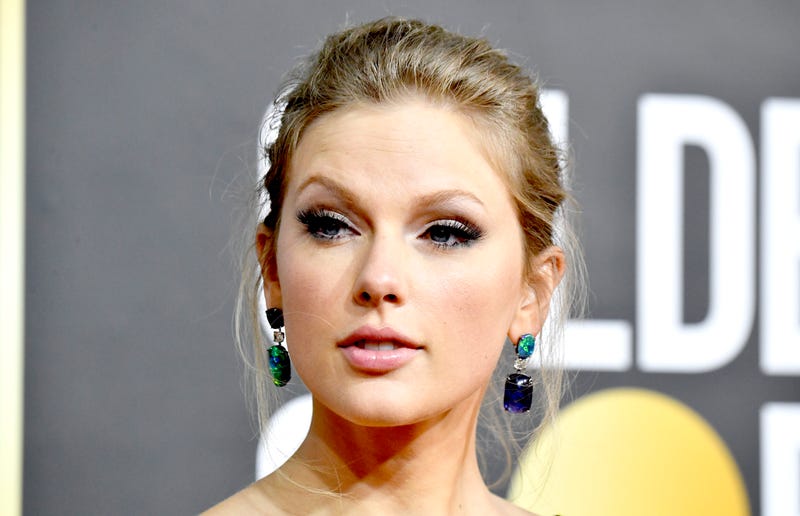 More Evermore has arrived, and thanks to Taylor Swift and her second surprise album of 2020 we are now able to listen to the deluxe version everywhere.

However, best of all, the deluxe release of Evermore includes two special bonus tracks, thus further increasing our T-Swift listening time. The additional tracks, “Right Where You Left Me” and “Time To Go” both have lyric videos posted to Swift’s YouTube channel. The deluxe version of the sister album to Folklore was initially only available in a physical format.

Taylor has provided some much-needed euphoria during some of the most difficult times in modern history. The joy that both of her surprise releases brought on will be marked as bright spots in an otherwise stormy year. 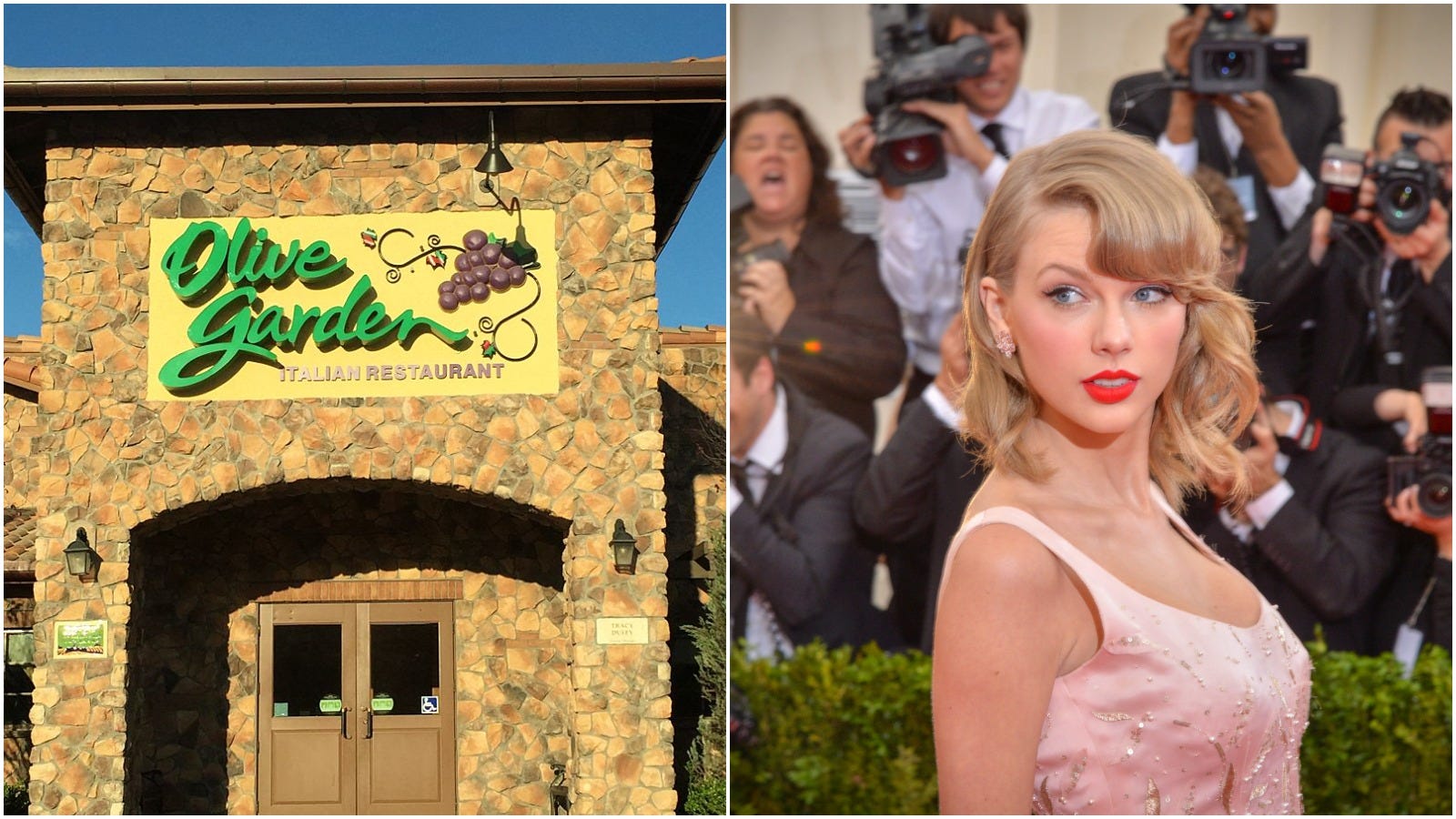 Olive Garden thanks Taylor Swift for mentioning the chain on latest album, 'Evermore'

Her two bonus tracks on Evermore are no exception, arriving with accessibility to everyone, just after the United States faced a harrowing and dark day after Pro-Trump terrorists stormed the U.S. Capitol while the Senate was attempting to confirm President-elect, Joe Biden’s win.