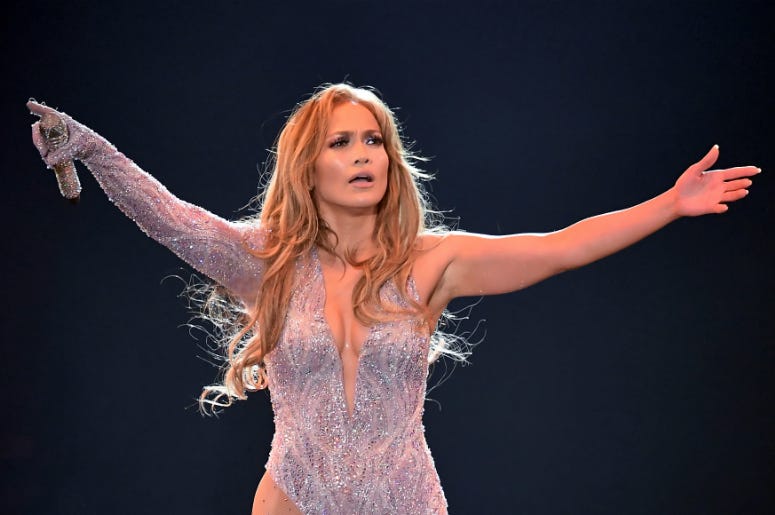 The headliner for the halftime show at Super Bowl LIV in Miami hasn’t been announced yet, but rumors are swirling that it will be someone who is very familiar with the area.

Jennifer Lopez’s star is on the rise again amid Oscar buzz for Hustlers, and she just happens to share a home in South Florida with fiancé Alex Rodriguez.

JLo stopped by “Live with Kelly and Ryan” on Wednesday, when Ryan Seacrest tried to get the scoop on her Super Bowl prospects.

“I don’t know!” Lopez responded about performing at the big game. “I know everybody’s asking me, they’re starting to think that I’m telling people things, I’m not! I don’t know anything yet.” Seacrest followed by asking JLo if she would at least be interested. “In theory, yes it would be she said. “It’s something that we’ve talked about for many years and it would be nice. I can’t say I wouldn’t love it.”

Lopez would be following in the footsteps of recent halftime show performers Maroon 5, Justin Timberlake and Lady Gaga.

The 50-year-old has been on the talk show circuit promoting Hustlers.
She portrays a stripper who cons wealthy men in the film that is based on a true story out of New York. Cardi B and Lizzo also make appearances.

Hustlers premiered at the Toronto International Film Festival over the weekend and is set to hit theaters tomorrow. 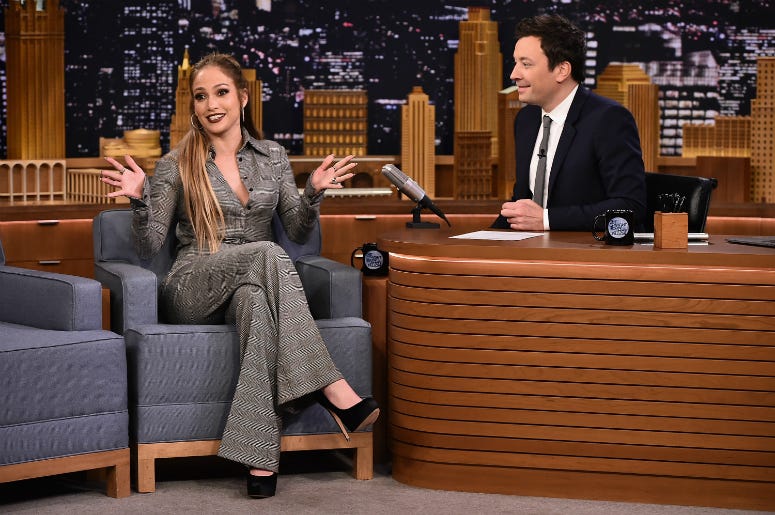