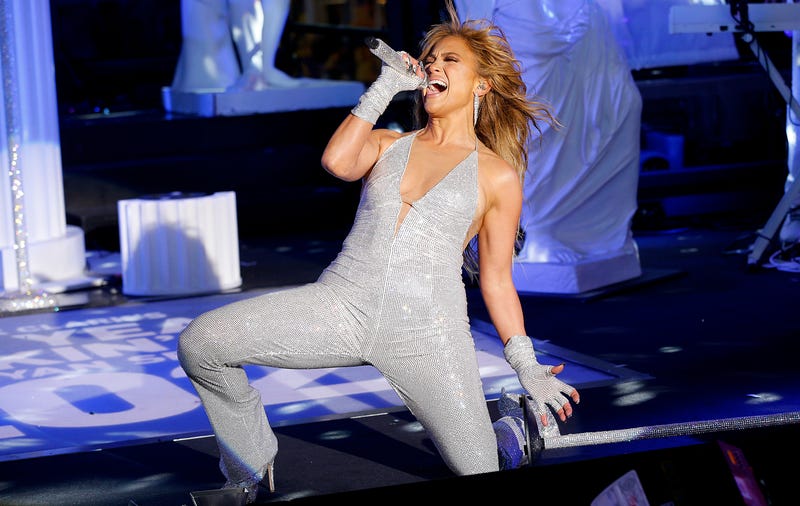 First, Jennifer Lopez commanded the stage during the Biden-Harris Inaugural ceremonies by asking us all to “get loud,” and now JLo is showing us that she either has the power to time travel or she just perfectly recreated her “Love Don’t Cost A Thing” music video.

Celebrating the 20th anniversary of her 2001 album, J.Lo, the fiery superstar took to Instagram to share a clip strutting down the beach as she tosses her coat, sunglasses, and bling behind her. Lopez serves us the most beloved moment from the music video just as she did back in the early 2000s.

Jenny from the block captions the video, which has now garnered over 9 million views, “Happy 20th Anniversary to my 2nd album J.Lo!!!! Had a little fun at a recent shoot.”

Following her new clip, Jennifer took to Twitter to urge fans to show off their own “Love Don’t Cost A Thing” recreations by starting the #LoveDontCostAThingChallenge.

The iconic track off of JLo’s second studio album marked a turning point in her recording career. “Love Don’t Cost A Thing” eventually went quadruple platinum and truly set the stage for her superstardom.