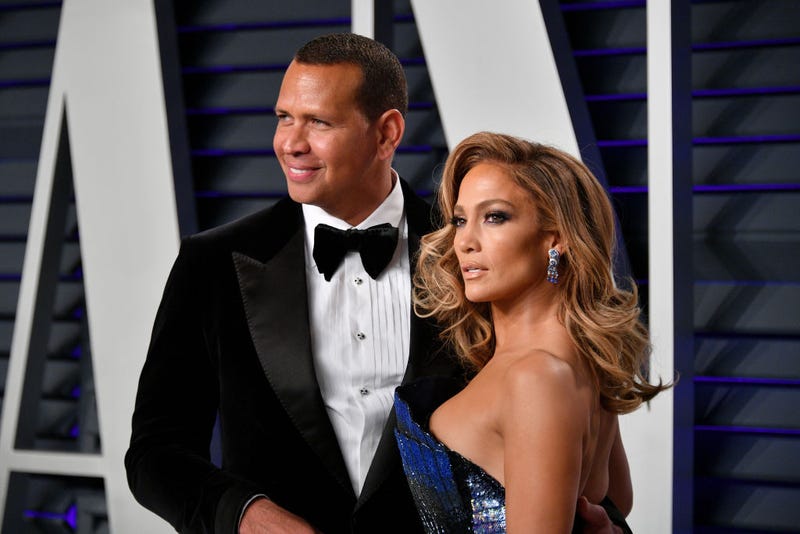 Jennifer Lopez and Alex Rodriguez’s relationship has been very public since they first started dating in 2017, but is it possible that the couple has already gotten married and kept it a secret?

In a red carpet interview with El Gordo y La Flaca on Sunday, Lopez spoke to the Spanish-language outlet about Rodriguez, calling him her husband.

“I feel more blessed than ever with my family, with my husband, with my children, and with a career I’ve always dreamed of,” Lopez shared at the 77th annual Golden Globes, where she was nominated for Best Supporting Actress for her role in “Hustlers.” 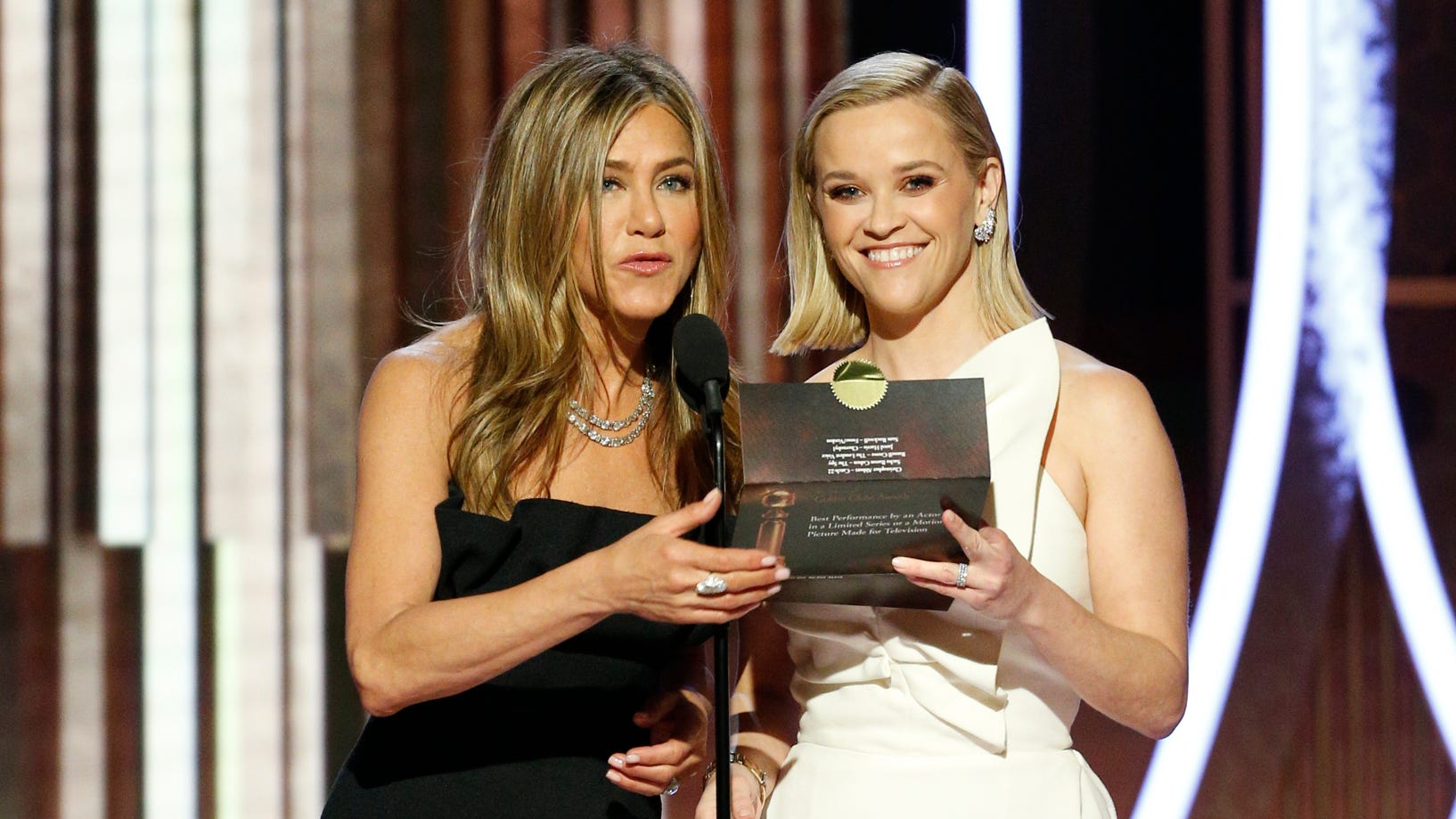 Was this a slip of the tongue or did the truth slip out? Since the couple’s highly publicized engagement in March of 2019, neither star has revealed too many details of their upcoming nuptials, although in a behind-the-scenes video of her “It’s My Party Tour,” the singer did say that she wants to get married “soon.”

This will be Rodriguez’s second marriage and Lopez’s fourth, though she says, “I don’t really count” the first two. Lopez has not held back in admitting that she was “very young the first two times I tried to get married… in this life you’re always surrounded by people. You’re never lonely, but it’s very lonely.” 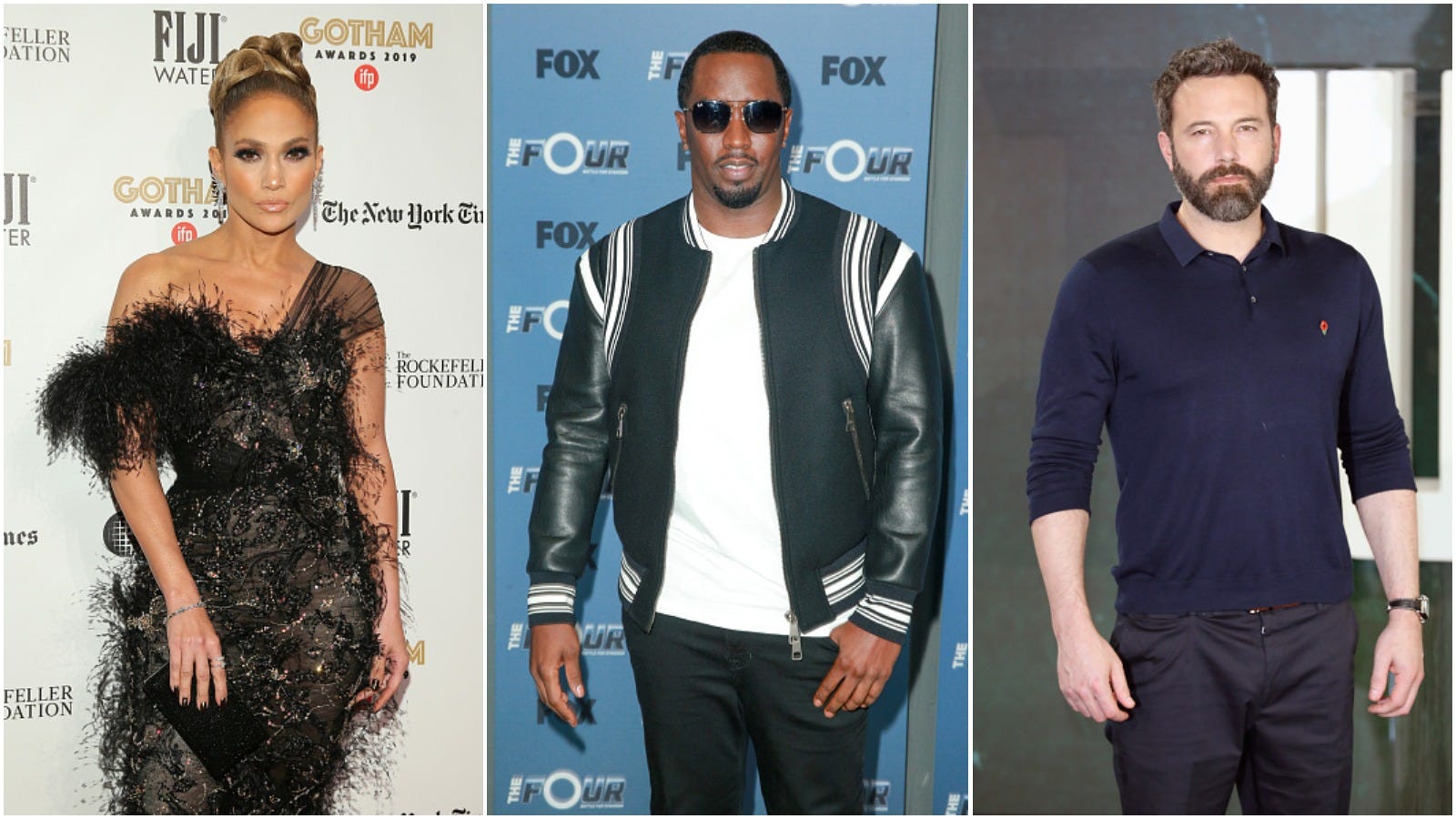 Getting married for constant companionship is “a bad reason to get married, that’s the wrong one,” Lopez said before adding that “the right one is when you find somebody who really makes you better.”

Married or not, the love between the power couple is strong, with Rodriguez sharing a touching message of support for Lopez after she lost the Golden Globe to Laura Dern on Sunday night.

“Jen, it doesn’t take a trophy, medal, or plaque to identify a true champion,” the Fox Sports analyst wrote on Instagram.