Two-thirds of the Jonas Brothers took in the U.S. Open over the weekend, and Joe’s attire had fans doing a double-take.

Sophie Turner’s husband was spotted sitting next to Nick while wearing a t-shirt with a picture of Justin Bieber on it, but that’s not all. In the picture, Bieber is wearing a t-shirt featuring the Jonas Brothers in their younger days.

We’ve seen the Bieber picture before. Last month, the “Love Yourself” singer made an appearance on Nick’s Instagram wearing it. Nick wrote: “He gets it.”

The Jonas Brothers have been spotted out and about numerous times in between concerts on their Happiness Begins tour. Last week, they were at the center of a heartwarming story in Pennsylvania when they visited a sick fan in the hospital. 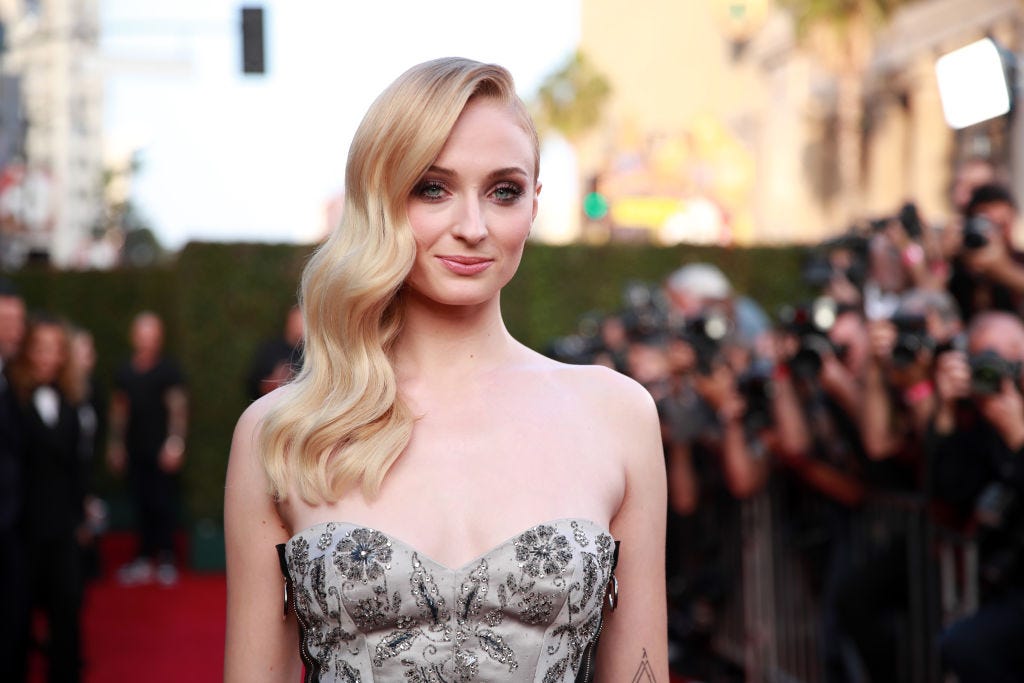 Bieber is busy putting the finishing touches on wedding plans. He and wife Hailey are celebrating with family and friends in South Carolina at the end of the month.