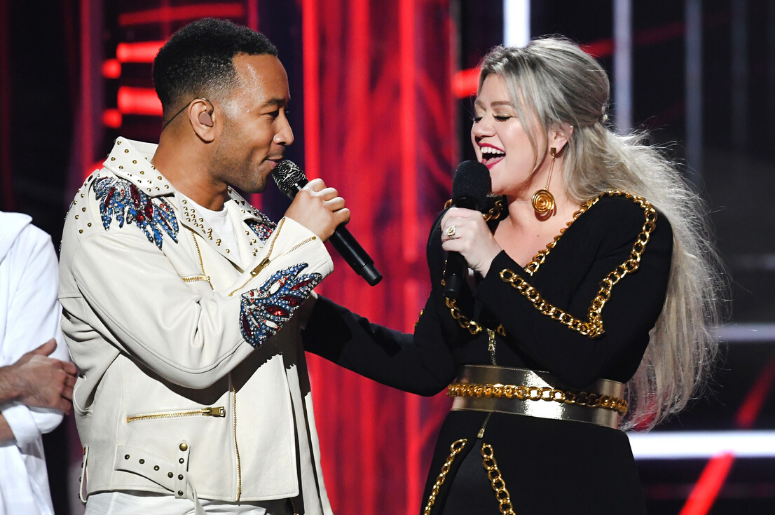 John Legend joined Kelly Clarkson on her TV show for a classy performance of their new version of “Baby, It’s Cold Outside.”

Backed by a band and a horn section, the two stellar voices traded phrases updated for the #MeToo era: ‘What will my friends think? (I think they should rejoice). If I have one more drink? (It's your body and your choice).”

The song appears on the new deluxe version of Legend’s 2018 holiday album A Legendary Christmas, and proved to be just as controversial as the original. Some thought it wasn’t right to mess with a classic song, but Clarkson said they weren’t trying to rewrite history.

“Both John and I have actually cut ‘Baby, It’s Cold Outside’ the original; we like the original, but we noticed that a lot of people didn’t, and so we were like ‘oh, let’s just give them another option or whatever.’ And apparently we killed Christmas!” she joked last month. 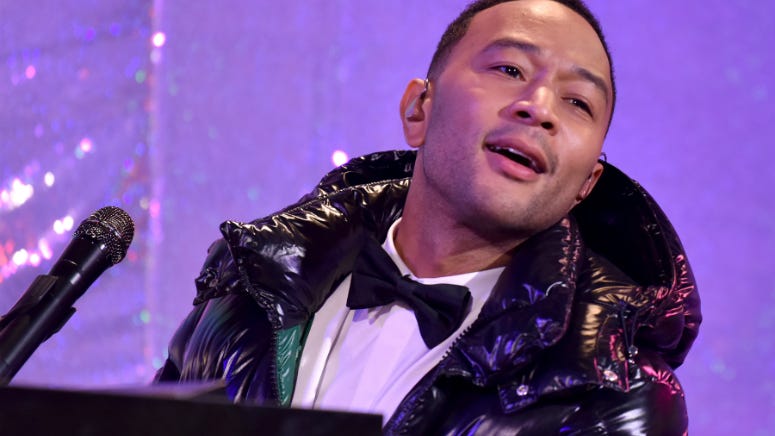 Meanwhile, as Christmas fast approaches in the Legend-Teigen household, Legend isn’t sure where his 3-year-old daughter stands on the whole Santa Claus thing. A recent study found the average child stops believing around the age of eight, but Legend says his little one may be there already.

“Luna, she talks about Santa and I don’t know if she really believes in Santa or if she just does it to play along with us,” “The Voice” coach told People.

“I don’t know what’s going on yet. I was never raised on Santa as a kid, so I never knew about the way parents keep up the mythology for a while.”