Home for the holidays means hockey for Canadian-born Justin Bieber.

The “What Do You Mean Singer” laced up his skates and hit the ice at a rink in Ontario with some childhood friends, not to mention three of the best players on the hometown Toronto Maple Leafs.

Auston Matthews, Mitch Marner and Tyson Barrie were there for what looked to be a friendly pick-up game. Bieber also brought his brother Jaxon along and shared the experience in a series of Instagram posts.

In a hilarious twist, fellow Toronto fan Drake caught wind of the gathering on ice and felt left out. He photoshopped a picture of his younger self in skates onto one of the pics.

Drake via his IG story. pic.twitter.com/TP1pAJQhPI

Bieber was getting some good exercise in before diving headfirst back into the music business. He gave fans the holiday gift of all holiday gifts with a video posted on social media on Christmas Eve.

He announced a new single called “Yummy” that will be released on January 3rd, and said It would be followed by his long-awaited fifth studio album and a tour.

“I feel like this is different than the previous albums just because of where I’m at in my life,” Bieber said in the video. I’m excited to perform it and to tour it. We all have different stories. I’m just excited to share mine. It’s the music that I’ve loved the most out of anything I’ve done.” 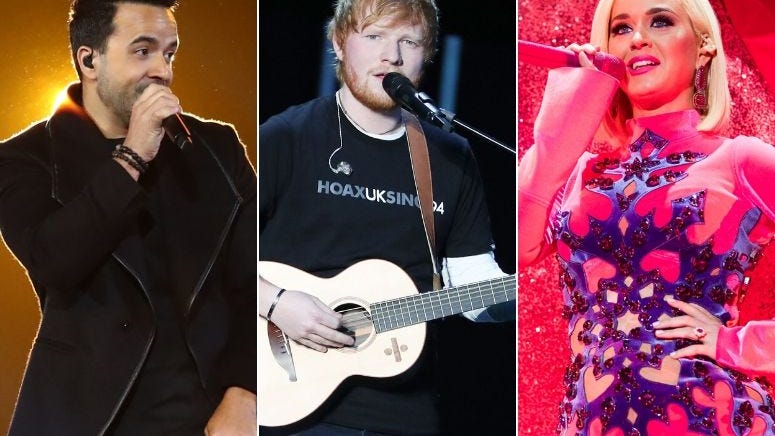 The Most Watched YouTube Music Videos of the 2010s