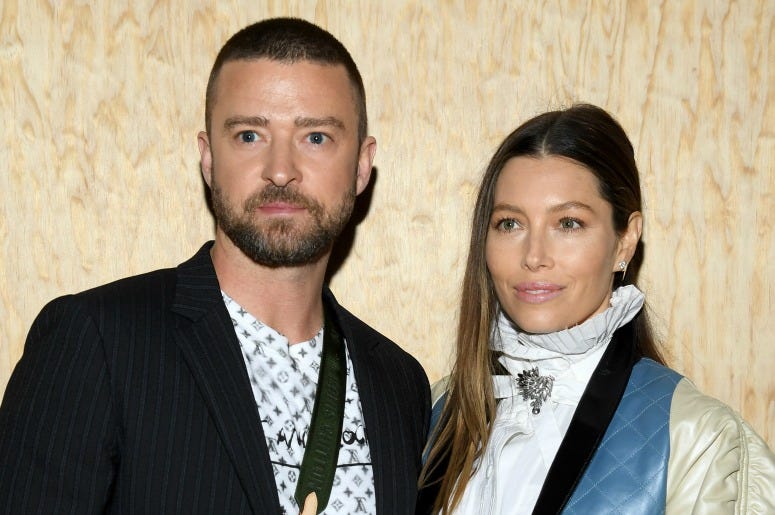 Justin Timberlake has issued a statement, in an attempt to get ahead of rumors. The singer which was allegedly spotted holding hands with his film costar, admits the moment was a “strong lapse in judgement” and he’s now speaking out about the example he hopes to set for his son.

“I stay away from gossip as much as I can, but for my family, I feel it is important to address recent rumors that are hurting the people I love,” Timberlake wrote in a note posted to Instagram on Wednesday. “A few weeks ago I displayed a strong lapse in judgment — but let me be clear — nothing happened between me and my costar. I drank way too much that night and I regret my behavior. I should have known better.”

That costar is Alisha Wainwright, who was sitting close with Timberlake during an outing with a group at a bar in New Orleans last month. Photos of the two appearing to hold hands set off speculation, but the “Can’t Stop The Feeling” singer is now openly addressing the situation.

“This is not the example I want to set for my son. I apologize to my amazing wife and family for putting them through such an embarrassing situation, and I am focused on being the best husband and father I can be. This was not that.”

WATCH MORE: Is A Justin Timberlake And Lizzo Collaboration Coming?

Justin goes on to say that he’s excited for people to see Palmer, the film he’s currently working on, and that he’s proud of the work they’re doing.

Timberlake married Jessica Biel in 2012. The couple have a 4-year-old son named Silas.