This Easter could be an A-list affair, with Kanye West, Mariah Carey, and Tyler Perry reportedly set to be a part of this year’s virtual celebration.

According to TMZ, sources say that the three will be featured during Joel Osteen’s service from his Lakewood Church in Houston, each appearing remotely for the celebration during this time of social distancing.

Kanye has previously appeared with Osteen at his church in November, delivering a surprise performance and speech about his faith, around the release of his Jesus Is King album.

“The only superstar is Jesus,” Kanye told the crowd. "I told you about my arrogance and cockiness already. Now the greatest artist that God has ever created is now working for him." 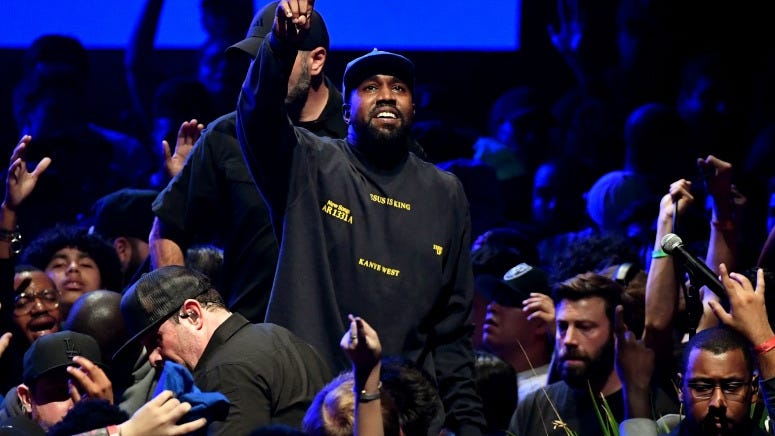 Kanye West on Himself: ‘Greatest Artist God Has Ever Created’

TMZ claims that Mariah Carey will be a part of a special tribute to medical professionals and first responders who are on the frontline for the COVID-19 crisis. The GRAMMY-winning star will reportedly perform “Hero” in their honor.

On Tuesday, Carey shared her love and support for healthcare workers on Twitter.

Tyler Perry will be there to deliver an inspirational message during this time of uncertainty, as Kanye is set to provide some uplifting music, with his Sunday Service group in Los Angeles according to the source.