“The Kelly Clarkson Show” is just getting off the ground, but it’s already one of the best places to turn for fun cover songs. The host’s popular “Kellyoke” segment features the pop star putting her spin on tracks by everyone from Lady Gaga to Prince, and her latest effort really had the crowd on its feet.

Clarkson walked into the room with all the confidence needed to pull off Lizzo’s empowering anthem “Juice.” In previewing the show, the original “American Idol” winner promised music would be a big part of it.

“I open every show how I do on tour: I cover a song of an artist I love,” she told TV Insider. “A person in the audience picks the song, and I come down and talk to that person. Then we talk to the audience about maybe something that happened that day (before we) start having guests (come) out.” 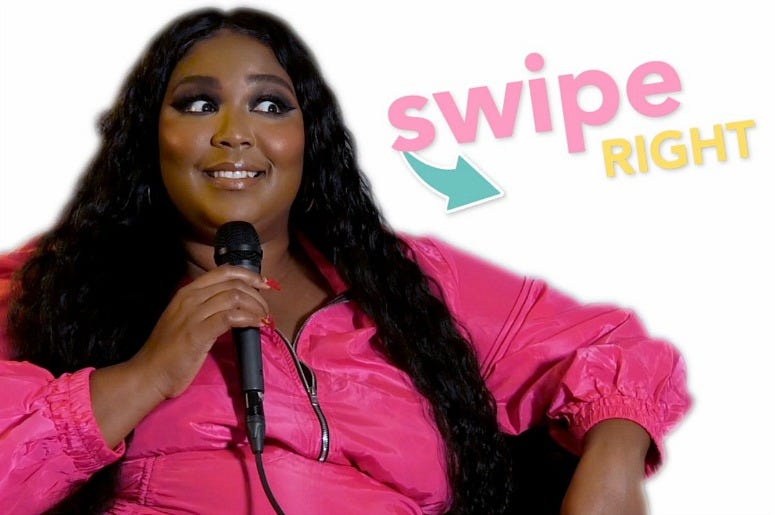 Some of Clarkson’s first guests on the show were the original “Idol” judges. Simon Cowell, Randy Jackson and Paula Abdul reunited to deliver some high praise for the 37-year-old. Cowell credited her for launching “Idol” into a hit TV show.

“The whole premise of the show was we have to sign a star who was going to sell records,” Cowell recalled. “We found some great people that whole year, but when you delivered that moment on that first live show and when you sang that song at the end.”

Clarkson won season one of “Idol” on the strength of her elect ric performances, setting the stage for the likes of Carrie Underwood, Jordin Sparks and Phillip Phillips to follow.

"17 years ago, I would have never thought that show would have had the impact—look at what it did! The domino effect is crazy," Clarkson said.

WATCH MORE: Kelly Clarkson Gets a Harsh Review from 4yo Daughter