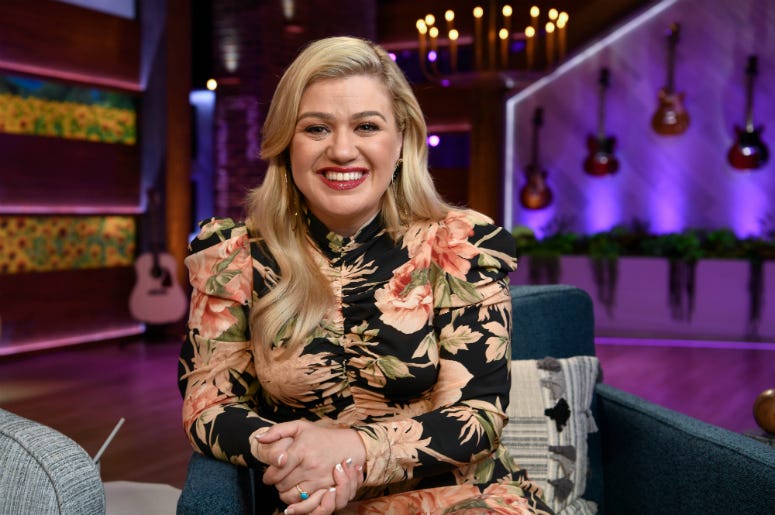 Kelly Clarkson doesn’t understand what all the fuss is about when it comes to the new version of “Baby, It’s Cold Outside” she recorded with John Legend. The singers updated the classic holiday song with lyrics some would argue are more appropriate in the #MeToo era.

The subject came up when Clarkson hosted Legend’s wife Chrissy Teigen on her talk show this week. They talked about the backlash the song has received, specifically focusing on criticism from Sharon Osbourne, who called some of the new lyrics ridiculous. Clarkson said she and Legend weren’t trying to rewrite history.

“Both John and I have actually cut ‘Baby, It’s Cold Outside’ the original; we like the original, but we noticed that a lot of people didn’t, and so we were like ‘oh, let’s just give them another option or whatever.’ And apparently we killed Christmas!” she joked.

With the help of Natasha Rothwell from HBO’s Insecure, the new duet of “Baby, It’s Cold Outside” features calls and responses like this: Clarkson: “What will my friends think?” Legend: “I think they should rejoice.“ Clarkson: “If I have one more drink?” Legend: “It’s your body, and your choice.”

Compare that to part of the original 1944 version popularized, in part, by Dean Martin: “I ought to say, no, no, no sir (mind if I move in closer?) At least I'm gonna say that I tried (what's the sense in hurtin' my pride?)”

Martin’s daughter is among those who slammed the remake: “I think what (Legend) has done is, he’s stealing the thunder from Frank Loesser’s song and from my dad,” Deana Martin said on British TV. “He should write his own song if he doesn’t like this one. But don’t change the lyrics. It’s a classic, perfect song.” 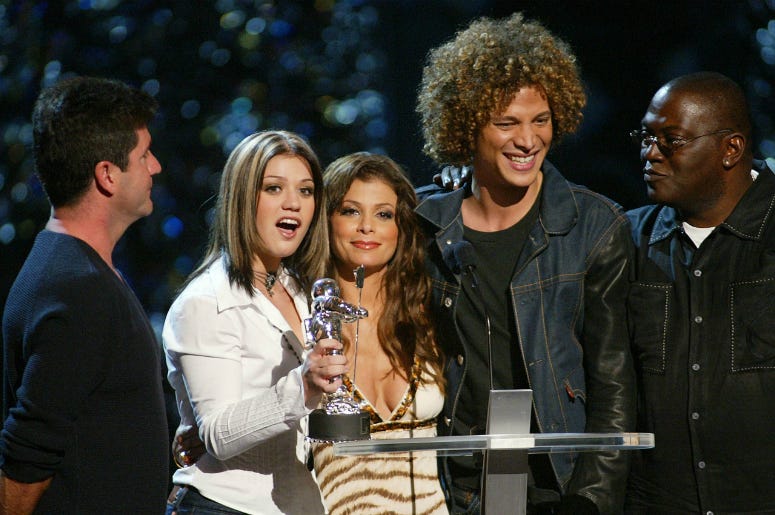