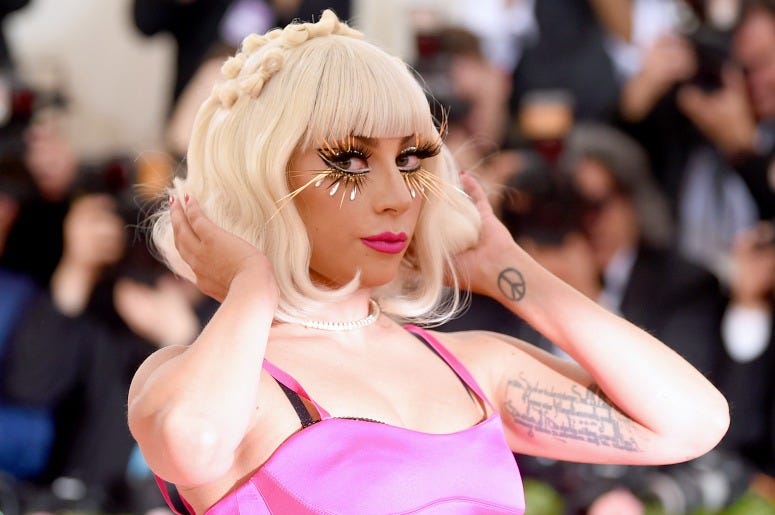 “Shallow” is the latest song to be put under the legal microscope, as Lady Gaga has been threatened with a multimillion-dollar lawsuit over the melody of the Oscar-winning song.

According to Page Six, songwriter Steve Ronsen is claiming that the duet from Gaga and Bradley Cooper is based on a three note progression from his 2012 track, “Almost.” Gaga and her team have already labeled the move a “brazen shakedown.”

“Mr. Ronsen and his lawyer are trying to make easy money off the back of a successful artist. It is shameful and wrong” Gaga’s lawyer Orin Snyder tells Page Six. “I applaud Lady Gaga for having the courage and integrity to stand up on behalf of successful artists who find themselves on the receiving end of such claims. Should Mr. Shirian proceed with this case, Lady Gaga will fight it vigorously and will prevail.”

Specifically speaking, Ronsen claims that the chord progression of G, A, B, corresponds with the hook from “Shallow” and is taken directly from his composition. Gaga’s team points out that the songs sound nothing alike, and that that progression has been used for centuries in music, including popular songs like “Dust In The Wind” by Kansas.

Compare “Almost” from Steve Ronsen and “Shallow” from Lady Gaga below.

The potential lawsuit against Lady Gaga is just the latest copyright case in question. Last month, a jury claimed that Katy Perry’s 2013 hit “Dark Horse” copied parts of a 2009 Christian rap song. Her lawyers have appealed the ruling, calling it a “travesty of justice.”

“Shallow” won the award for Best Original Song at the Oscars earlier this year, as well as three GRAMMY awards.