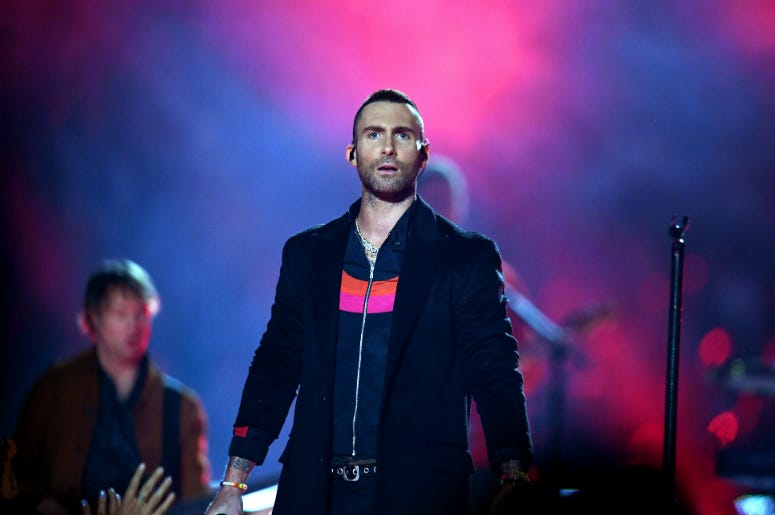 Maroon 5 has been relatively quiet since headlining the Super Bowl, but that’s about to change.

The band is teasing a new single called “Memories” that will be unpacked tomorrow. They made the announcement on social media with a picture of the kind of box that would be packed away in an attic somewhere. The caption includes the hashtag “Memories” followed by 9.20.19.

The band’s Instagram feed has also been turned into a collage of old Maroon 5 photos. 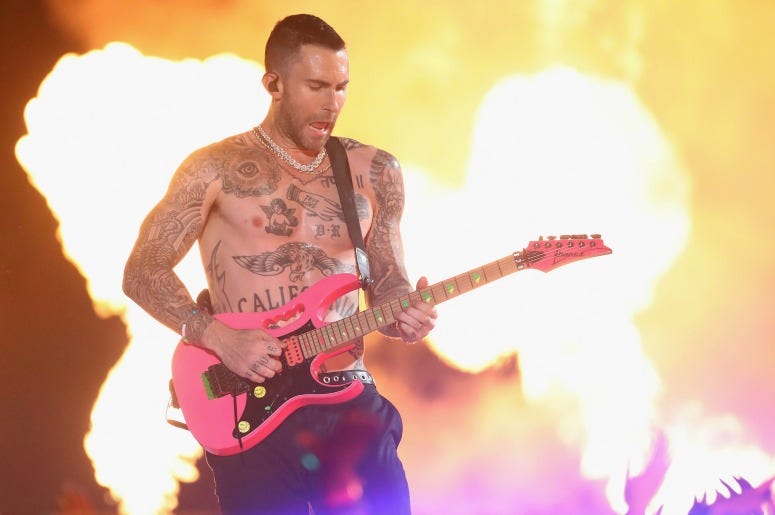 Maroon 5, Shirtless Adam Levine, and All the Fireworks From the Super Bowl LIII Halftime Show

“Memories” would be Maroon 5’s first new music since last year’s smash hit “Girls Like You.” It’s not clear if the new song is a standalone single, or the first taste of a new album. If an LP is on the way, it would be their seventh and first since 2017’s Red Pill Blues.

Maroon 5 is also quiet on the touring front for now, but they will ring in the new year with a pair of shows in Las Vegas.