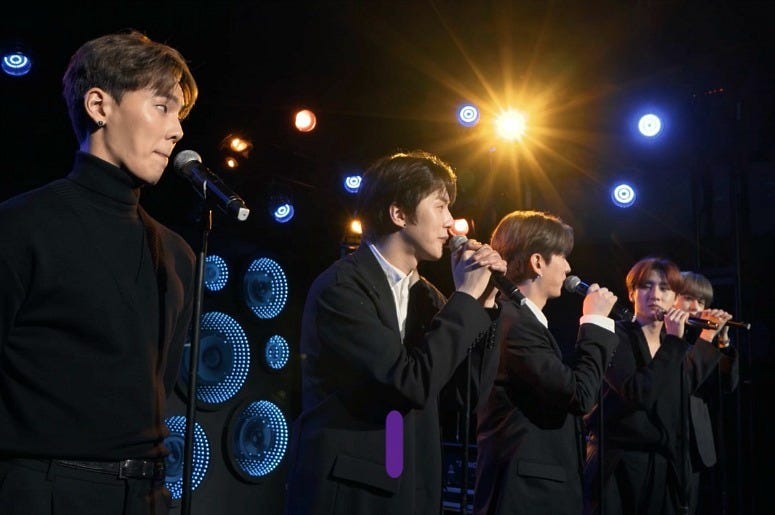 So as it’s Tuesday October 20, as promised, the tracklist has been revealed. The mini album features ten songs; "Love Killa,” “Gasoline,” “Thriller,” "Guess Who,” “Nobody Else,”  “Beastmode,” "Stand Together,” ”Night View,” ”Last Carnival,” and "Sorry I'm Not Sorry.”

Last week the K-pop superstars debuted their epic film Fantasia X, and in a matter of days MONSTA X will be dropping concept photos leading up to a music video teaser on October 29, followed by the album preview on November 1, and finally the album release on November 2.