Originally scheduled to air live on NBC from Las Vegas on April 29, the 2020 Billboard Music Awards were postponed due to the ongoing COVID-19 pandemic.

Today, the official announcement has been made that a new date has been set for the show, with Kelly Clarkson still on deck to serve as the evening's host.

NBC in partnership with Dick Clark Productions will air the 2020 Billboard Music Awards” live on Wednesday, October 14 at 8PM ET / 5PM PT. Additional details including guests, presenters, and performers will be announced at a later date. 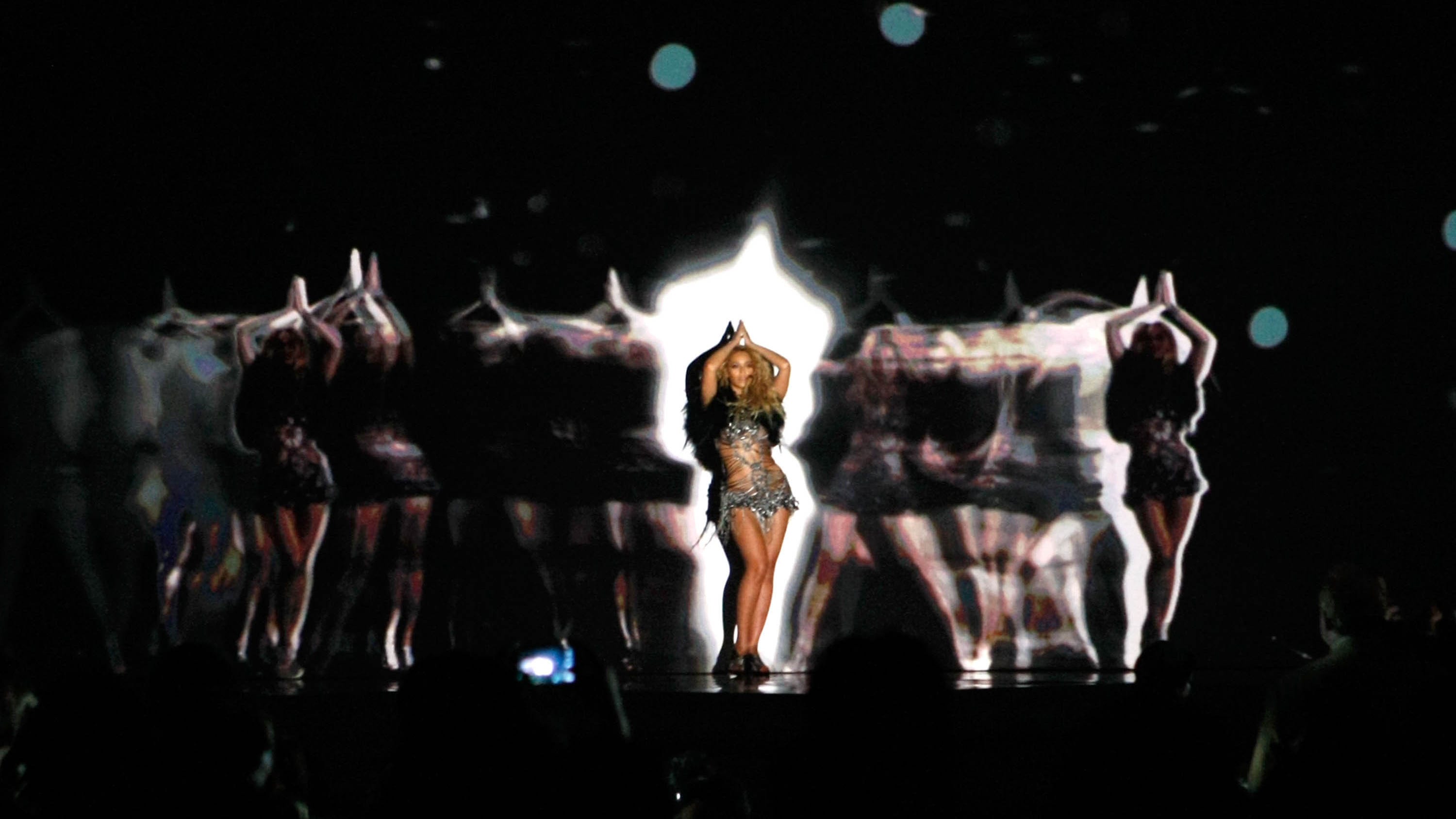