In the midst of bleak news surrounding the global coronavirus pandemic, there’s a spot of sunshine for pop fans with Friday’s release of Niall Horan’s latest album, Heartbreak Weather, and the subsequent debut of the music video for the title track.

Taking on the role of a retro meteorologist, Horan has a dance party of one in the music video in which he joyously sings "all of my life, it's been heartbreak weather, thinkin' to myself, it won't get better. It can be so lonely in this city, but it feels different when you're with me."

Three of the Irish singer’s recent singles, "Nice to Meet Ya," "Put a Little Love On Me" and "No Judgement,” are featured on the One Direction alum’s 14-track sophomore album. Horan told RADIO.COM that his fans played a big role in the writing process of Heartbreak Weather.

While fans that have grown up with the pop singer will recognize his distinctive music style, there’s a marked maturity to the follow-up of his 2017 debut album, Flicker. 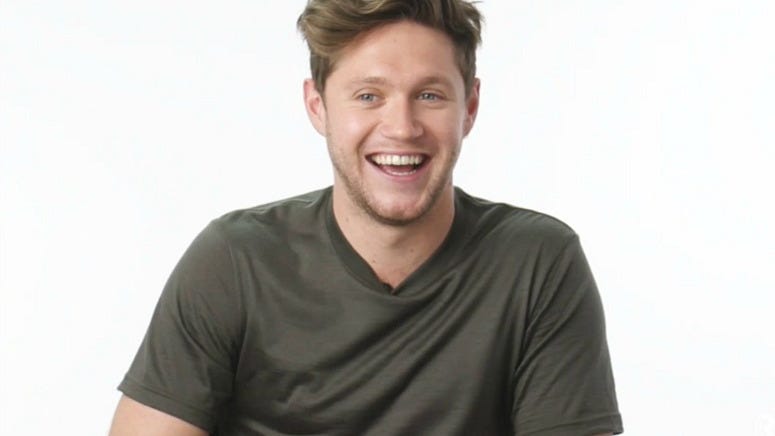 EXCLUSIVE: Niall Horan on the Meaning and Making of 'Nice To Meet Ya'

“The first album, as I’ve been saying a lot recently, it represented exactly how I felt at the time. I wanted to sit down, pick up an acoustic guitar and write ballads,” Horan shared with RADIO.COM.

After working on his new album for over a year, Horan shared that it would be “quite different” from his first release. “I think this time I just wanted to step up a little bit tempo-wise. Rock it up a little bit, make it more fun and just write good, solid pop songs and dress them up however afterwards.”

Fans shared their impressions of the album on social media, joking that Horan is their meteorologist:

i'm gonna tell my kids that this was my meteorologist #HeartbreakWeather pic.twitter.com/CVtlGC6T2j

Some referenced the current state of the world:

Me vibing to #HeartbreakWeather while the world is ending https://t.co/mSSBssBQ9z

While others chose to focus on their love of the music:

THATS ME FOR THE REST OF MY LIFE #HeartbreakWeather pic.twitter.com/KYrw8KNROz 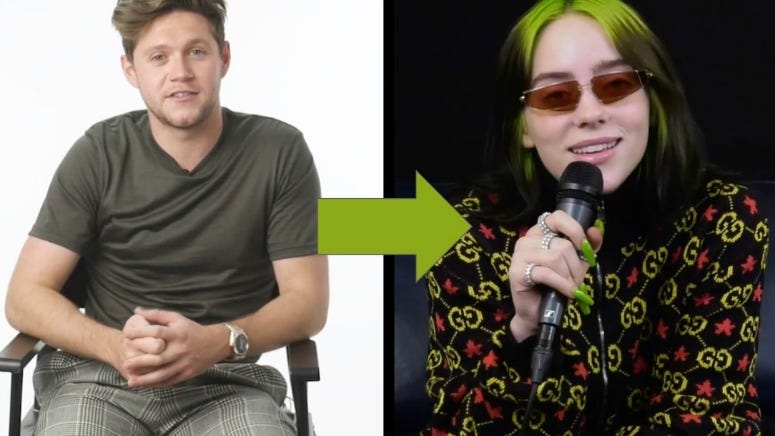 Artist to Artist: Niall Horan Asks Billie Eilish About 'The Office' and Wants a Collab