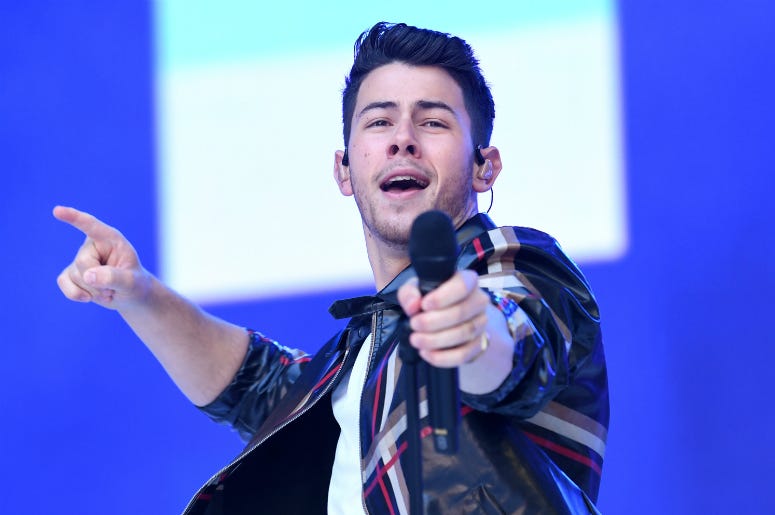 A ring is one thing, but selling your bachelor pad is the true sign of commitment. Nick Jonas unloaded his airy Beverly Hills home in order to search for something with new bride Priyanka Chopra.

Sources told TMZ Nicks’s 4,129 square foot abode in the hills above LA sold for $6.9 million, after he paid $6.5 million only about a year ago.

Jonas is leaving behind five bedrooms and five baths and an “elevated clerestory roof that ushers in light while framing expansive views of the canyon beyond.” Other highlights include a floating guest wing and extended wood terrace that surround a pool.

A source told TMZ Nick and Priyanka are now on the hunt for something in the $20 million dollar range in Beverly Hills or nearby Bel-Air. 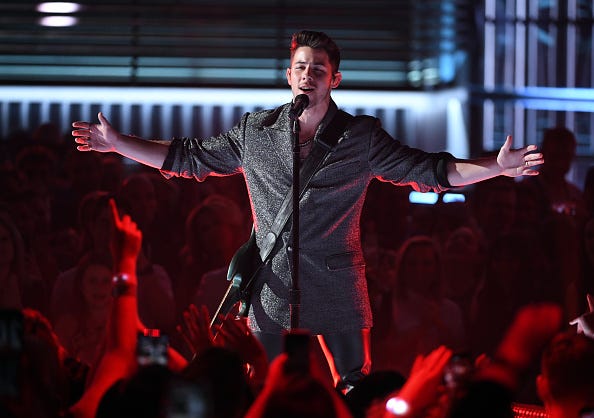 Does Nick Jonas Really Have a 'Dad Bod'?

If the happy couple hasn’t found anything yet, the search is about to become interrupted. The Jonas Brothers Happiness Tour begins this week in Miami and runs all the way to December 15 before a break. Get the full schedule here.

The band is back together with their first studio album in a decade. Happiness Begins features the hit singles “Sucker,” “Cool” and “Only Human.”