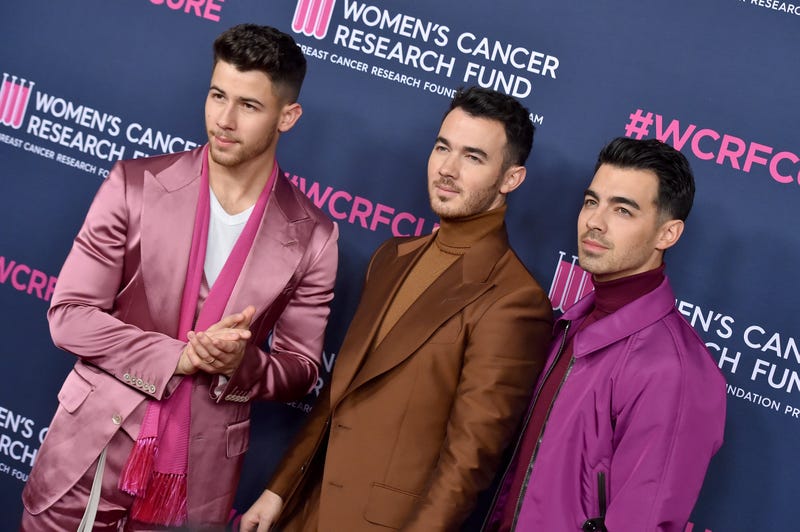 The Jonas Brothers have not been together in seven months due to the pandemic, however, Nick, Kevin, and Joe have finally been able to reunite.

The brothers were finally in the same room together after a seven-month stretch apart, as they pre-taped their upcoming live stream performance that is set to debut on their YouTube channel on December 3. The stream, brought to us by Lenovo Yoga not only brought the Jo-Bros back together but will also reunite fans around the globe. 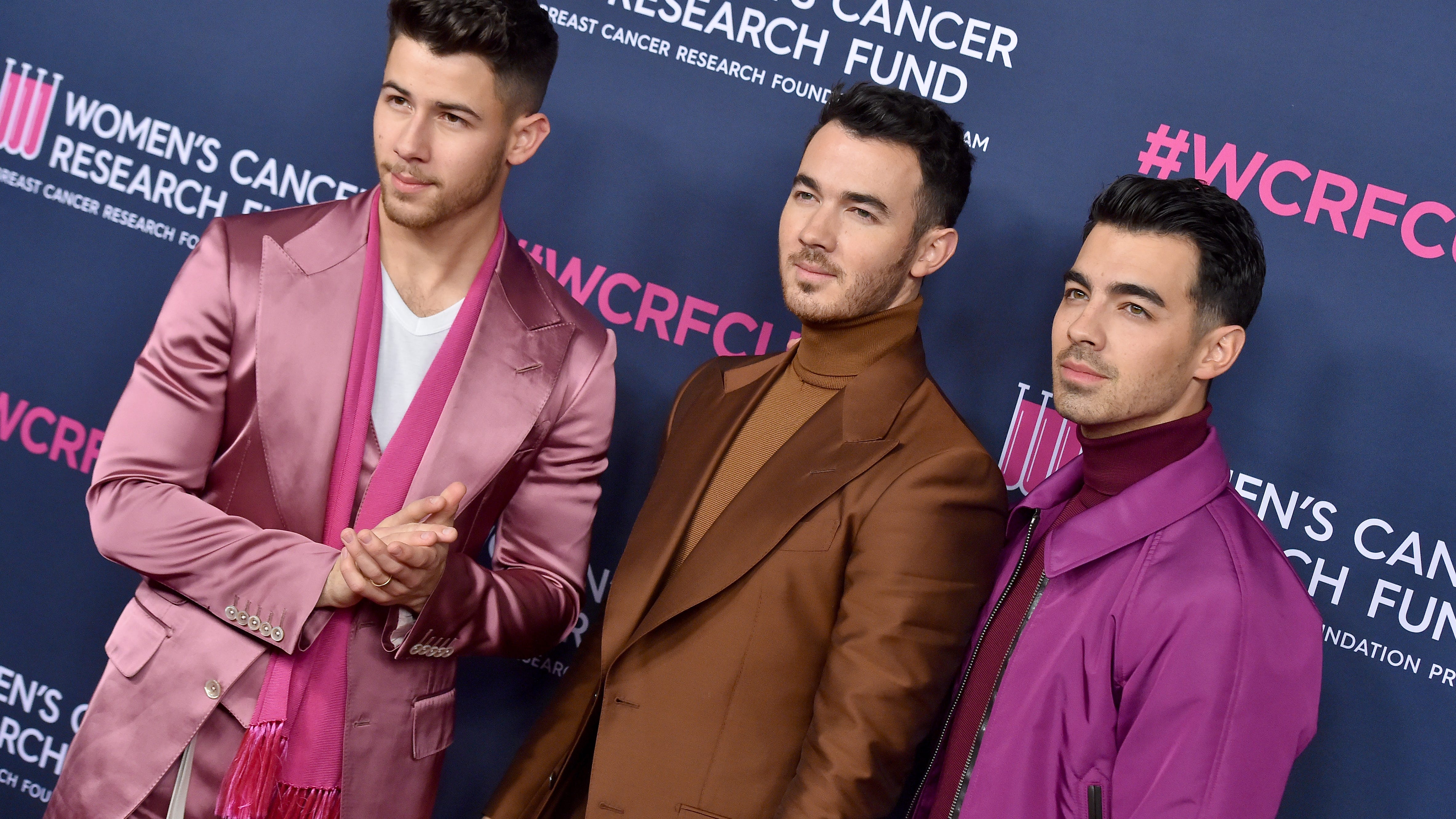 The Jonas Brothers are finally giving us a virtual interactive concert

Although the brothers have been apart, each of them have faced their own triumphs and trials during quarantine. Joe, who’s getting to spend time at home with his wife, Sophie Turner, and 4-month-old daughter Willa, shared with People, “Quarantine's been quiet. [Being] able to see my brothers for the first time... was really nice. It's been about seven months since I've seen Kevin. I've seen Nick here and there.” When Joe and Sophie married it was right up against the Jonas Brothers Tour, so now Joe and Sophie are finally getting quality time together. Joe also adds, “I've been working through this whole time, whether it's been taking meetings or writing, recording for various projects, films, TV shows, and Jonas Brothers stuff.”

Kevin says he’s faced the most challenges with attempting to homeschool his daughters, Alena, 6, and Valentina, 4, although it has brought on many bonding moments between Kevin and his children.

Both Kevin and his wife Danielle have been leaning on technology to ensure their daughters stay engaged with school. “You can only make them focus for so long! You want to encourage them to learn, and they're so wanting to learn, explains the eldest Jonas Brother. “Through technology, we've really made some strides. Thank God I'm in a position to be able to take that time and be an at-home dad and sit down and be there with her to do the schoolwork... it hasn't always been like that. In a way, it's been really great for our bond as a family."

The Jonas Brothers’ upcoming stream is meant to "bring some light and positivity" into people's lives,” explains Nick. The interactive experience is fan-driven and a time for the Jonas Brothers and their fans to reconnect.