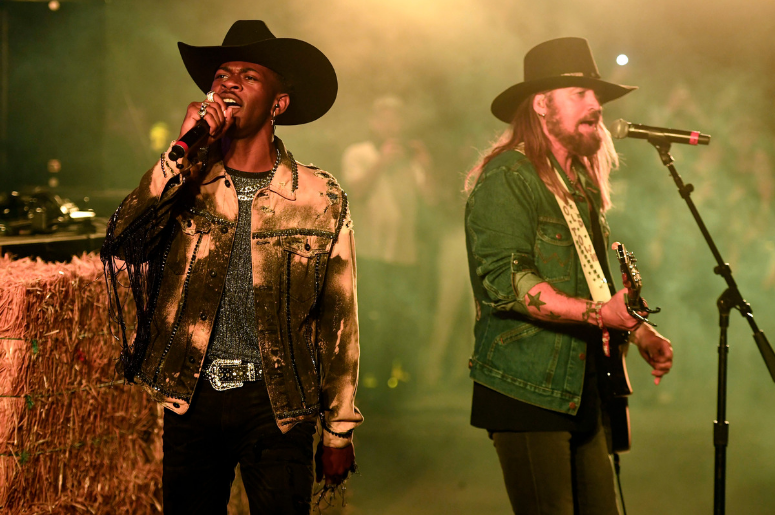 If you want to take your horse to Old Town Road in Wellesely, MA, you may have trouble finding it.

The real-life street in the Boston suburb is without a sign these days, most likely as a result of the popularity of the smash Lil Nas X song.

According to The Swellesley Report, the marker that reads Old Town Rd has been stolen at least three times since the start of what is now an 18-week run at #1 for the song. Officials have decided they won’t even replace the sign anymore until the hype dies down.

“The behavior is likely the work of individuals playing pranks, but it costs the town a lot of time and money to locate, repair — and where the signs and posts are damaged — replace, and reinstall the signs,” said Stephanie Hawkinson, Wellesely’s communications and project manager. 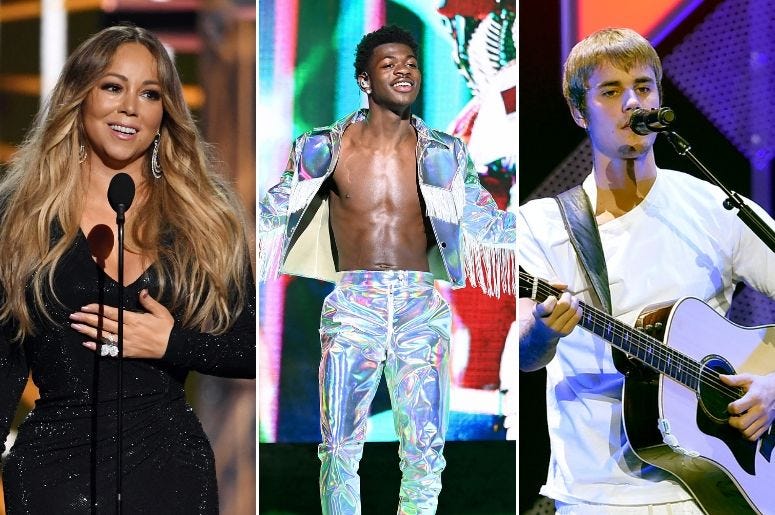 “Old Town Road” holds the record for the longest-running #1 single on the Billboard Hot 100. Since the song was first released in December, Billy Ray Cyrus joined Little Nas X for a new version, and remixes featuring Diplo, Mason Ramsey and Young Thug, and RM of BTS have been released.