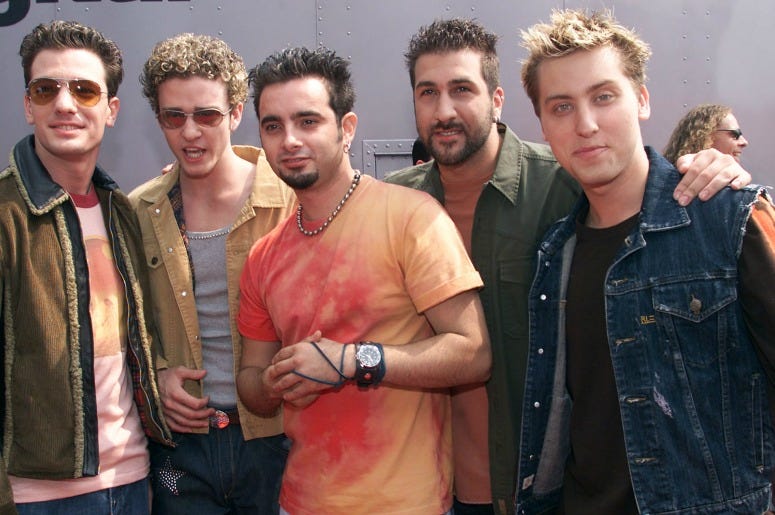 On January 11, 2000, five over-gelled gentlemen took things to another level, instantly transforming from boy band to cultural force with the release of “Bye Bye Bye.” We’ve been trying to nail that dance ever since, as *NSYNC cemented their status with one of the most infectious songs in history, along with a TRL-sized video you’ll never forget.

From the first strings, it’s clear that “Bye Bye Bye” is in another stratosphere, taking the Pop building blocks of their initial success and turning it into a cinematic dance anthem. Dripping with swagger and confidence, the true secret to the song’s two decades of staying power might be buried between the Justin Timberlake runs and soaring JC Chasez outburst.

“Bye Bye Bye” arrives in a storm of strength, but really the song is one of the most polite and mature relationship exits in Top 40 history. Take a look.

Despite knowing that a fight will ensue, the lover in question knows what has to happen. “I loved you endlessly and you weren't there for me,” he sings. “So now it's time to leave and make it alone.”

Pushed to his limit, the protagonist doesn’t point fingers or call names, simply realizing the relationship has run its course. “I know that I can't take no more, it ain't no lie,” he understands. “I wanna see you out that door. Baby bye, bye, bye.” 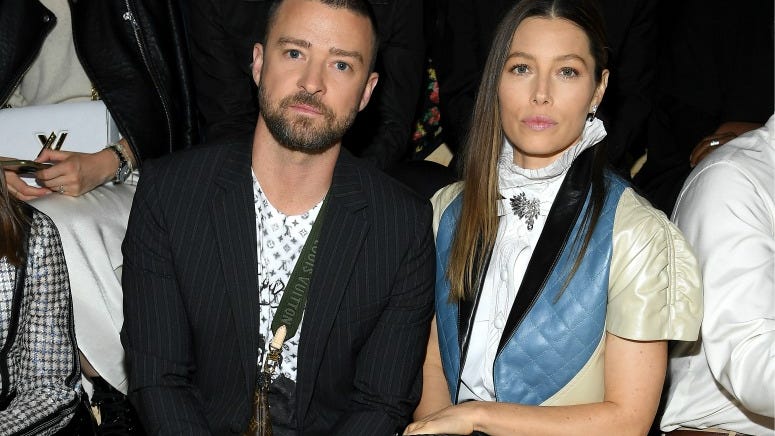 He’s not here to “make it tough,” just looking to change his current situation.
It’s an act of self-love after a vigorous “game for two.”

“I'm giving up I know for sure, I don't wanna be the reason for your love no more,” he pleads. “I don't want to be the loser and I've had enough.”

“Bye Bye Bye” is a tale of self-preservation, and a celebration of knowing when it’s the right time to leave. This is not a fight over ideals or infidelity, but an adult exit from an expired relationship. Cheers to you *NSYNC, for going about things the right way.