Rihanna sees children on the horizon – with or without a partner.

The 32-year-old singer and businesswoman recently graced the cover of British Vogue, and along with sharing what she has up her sleeve musically, Rihanna said that she hopes to have “3 or 4” children in the next ten years, regardless of whether or not she's in a relationship.

Rihanna’s most recent relationship with Hassan Jameel, a Saudi businessman, ended a few months ago, and she said that after turning 32 she realized that life is short and “when you’re overwhelmed, you need to start cutting things out. And I’m overwhelmed too much,” she shared. “What’s happening now is that I’m going back to black and white. My grey area is shutting down.” 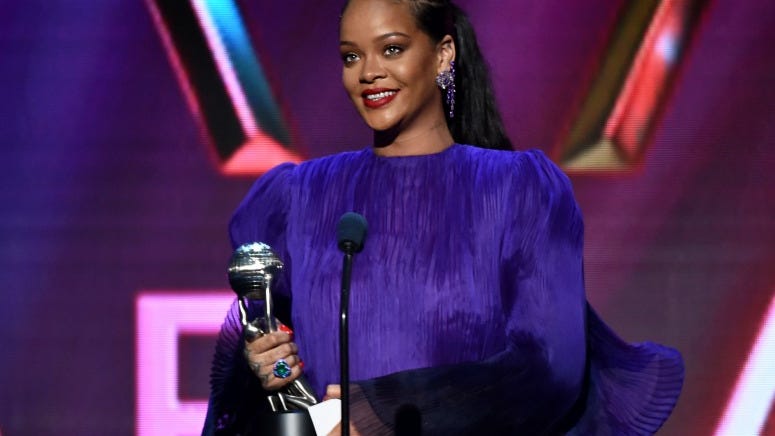 Rihanna Shares Inspiring Speech at NAACP Image Awards: 'It's Not Bigger Than Us Together'

What’s not shutting down is her entrepreneurial spirit. Along with running her multibillion-dollar makeup line Fenty Beauty and her lingerie line Savage x Fenty, and becoming the first black woman to lead a major luxury fashion house, Fenty Maison, Rihanna is currently working on the release of her skincare line, Fenty Skin, while also returning to her musical roots.

Rihanna told British Vogue that she’s working on her highly anticipated ninth album, nicknamed R9, but won’t say when it will be released. She also won’t divulge too many details on what fans can expect to hear on the follow-up to 2016’s ANTI other than “there are no rules. There’s no format. There’s just good music, and if I feel it, I’m putting it out.”

Having explored so many genres and collaborated with different types of artists in the past has given Rihanna a sense of freedom when it comes to her music. “I feel like I have no boundaries. I’ve done everything – I’ve done all the hits, I’ve tried every genre – now I’m just, I’m wide open. I can make anything that I want.” 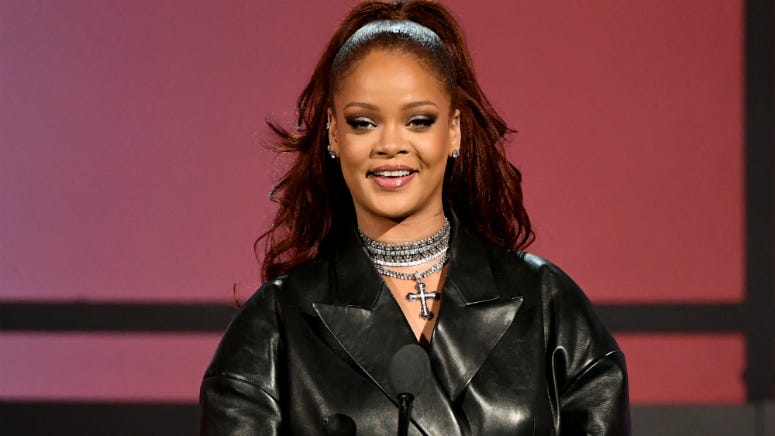 Rihanna's 7 Biggest Hits of All Time