Imagine walking into songwriting sessions as a teenager and trying to find your place among veteran tunesmiths. Ruel admits he yielded to his elders at times while creating his initial songs, but was ready to become more assertive when it was time for his second EP.

Free Time was released in September and features three singles, including “Painkiller.” The 17-year-old Australia native says he was hesitant to say no to certain ideas on 2018’s Ready, but gained the confidence this time around and had a clear vision of what he wanted. 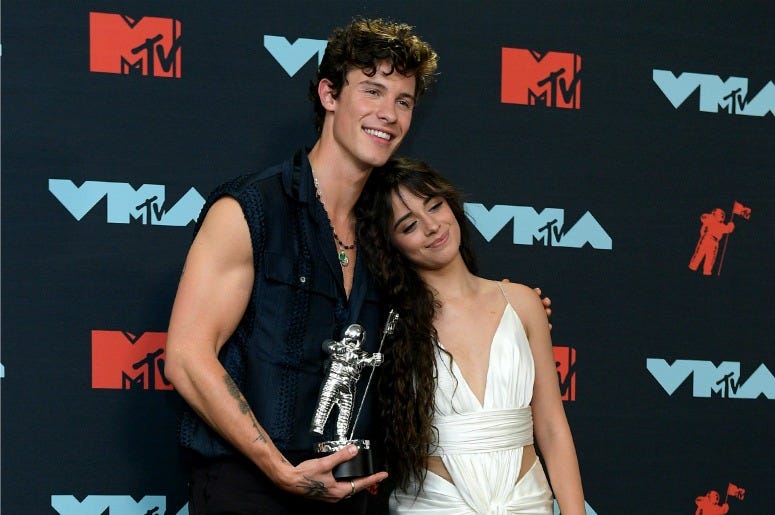 “I feel like just the maturity has change immensely through lyrics, production, melodies,” Ruel told RADIO.COM. “Everything, I’ve just gotten better at. I think it’s just layered and Ready was a work in progress. I still love all those songs, but I was still just learning how to write when I was writing the songs.”

Ruel, who first picked up a guitar at the age of 8, is in the middle of touring in support of the Free Time EP, and now he’s getting ready for the big stage as the opener for a few Shawn Mendes shows.

“I met him last year in August at some festival in Japan actually and we just got along really well,” Ruel said. “He’s a really nice dude. It’s going to be cool.”

Ruel is actually no stranger to the big stage, having performed at Tyler, the Creator’s Camp Flog Gnaw Carnival. Hear the unlikely place where the two actually met first, along with Ruel’s three dream collaborations in the video above.

sports
Albert Pujols is 1 HR Away from Willie Mays But Does Anyone Care?
news
Most People Agree Their Skin Is Healthier From Spending More Time at Home
sports
Von Miller, Inspired by 'The Last Dance,' Doubles Down on Commitment to Teammates
news
Second Grader Tests Positive for COVID-19 After First Day Back in School
news
Couple Raises $20,000 to Buy Face Masks for Their Community
sports
Browns Tight End Austin Hooper Takes Dig at Former Cowboys Star Jason Witten