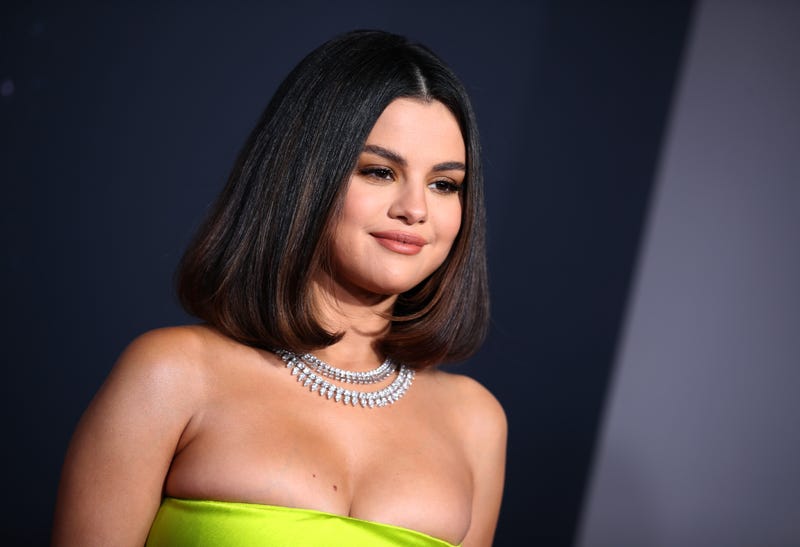 Selena season is coming, and now we finally have all the details.

On Thursday, Selena Gomez revealed the release date, artwork, and tracklist for her upcoming third studio album, her first since 2015.

Rare is scheduled to arrive on January 10, featuring her number one song “Lose You To Love Me” and the previously released “Look At Her Now,” but it also includes features from 6LACK and Kid Cudi. A trailer for the album showcases samples of new songs, and also the art for her upcoming LP.

‪Can’t believe I’m revealing the art and title for my new album RARE, out January 10th. It’s the most honest music I’ve ever made and I can’t wait for you to hear my heart. 🖤 You can preorder RARE now ✨

“There will be a lot more coming this year, with music and stuff that I’m doing with my fans. Creating things” Gomez told RADIO.COM earlier this year. “It feels good to be back, and I’m grateful that I had time for myself and get to be a part of other things while I was out of the light.”

WATCH MORE: Selena Gomez On The Meaning Behind "Lose You To Love Me"

Below is a list of tracks set to be included on Rare.

Rare is available for pre-order now.