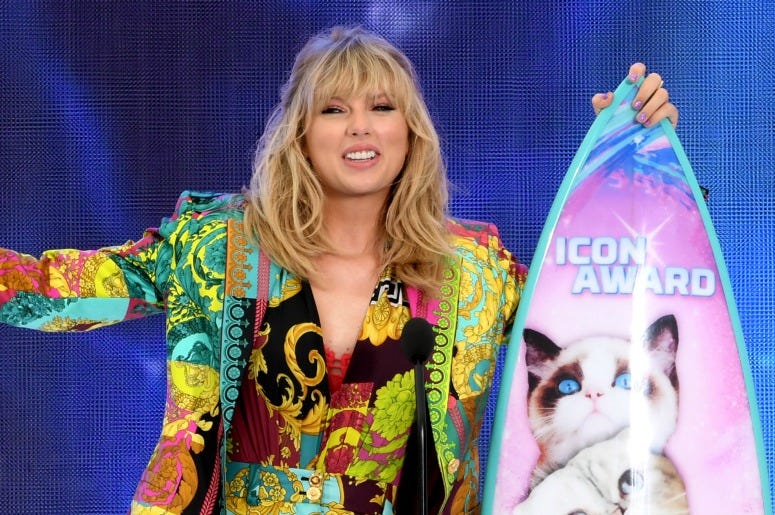 It’s going to be a feast for Lover fans, as Taylor Swift has announced her first shows after the release of her seventh studio album. Lover Fest is a two-day event, happening on both coasts in the summer of 2020, and we’re already in line.

“For me, the Lover album is open fields and sunsets and SUMMER,” Taylor Swift says in a new post, announcing the shows and a set of dates next summer in Europe. “I want to celebrate the album and perform it live with you in a way that feels authentic to the music.” 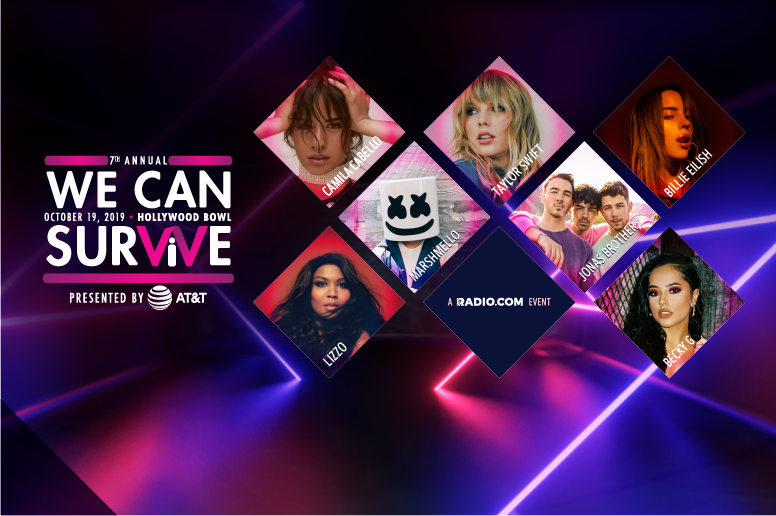 Win Front Row Tickets to 'We Can Survive'

Little is known about what Lover Fest actually entails, but it happens on July 25 and 26 at the new SoFi Stadium in Los Angeles, and on July 31 and August 1 at Gillette Stadium in Foxborough, MA. Swift’s two shows at SoFi, will be the first events ever at the stadium, making her the first woman to open an NFL stadium.

Will Lover Fest be an actual festival, filled with our favorite Swift-associated artists? It certainly looks like it. Will there be face paint and Ed Sheeran and wristbands that are also diaries? Only time will tell, but Taylor has noted that additional international dates and festivals will be announced soon.

“I want to go to some places I haven’t been, and play festivals for the first time in ages... and where we didn’t have festivals, we made some,” she adds.

Lover was released in August, and quickly became the top-selling album of 2019. Swift will also be a part of RADIO.COM's 7th annual We Can Survive, happening at the Hollywood Bowl on October 19.

In addition to Lover Fest East and West, Swift will make her way through Europe, starting with a show in Belgium in June. Tickets go on sale on October 17, with fans once again being encouraged to register through Ticketmaster’s Verified Fan program. You can find the full list of dates at TaylorSwift.com.