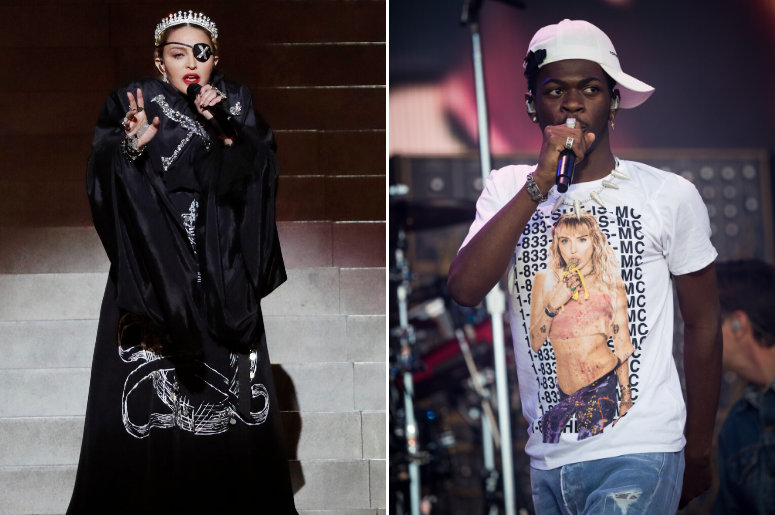 Xs crossed paths at the Wiltern Theatre in Los Angeles this week. Lil Nas X and Madame X had a heart to heart over a shared beer in the middle of Madonna’s concert.

The Material Girl is Madame X these days – the alter ego she created for her new album of the same name. She spotted a familiar face in the crowd and decided to go meet the man behind one of the biggest songs of the year. 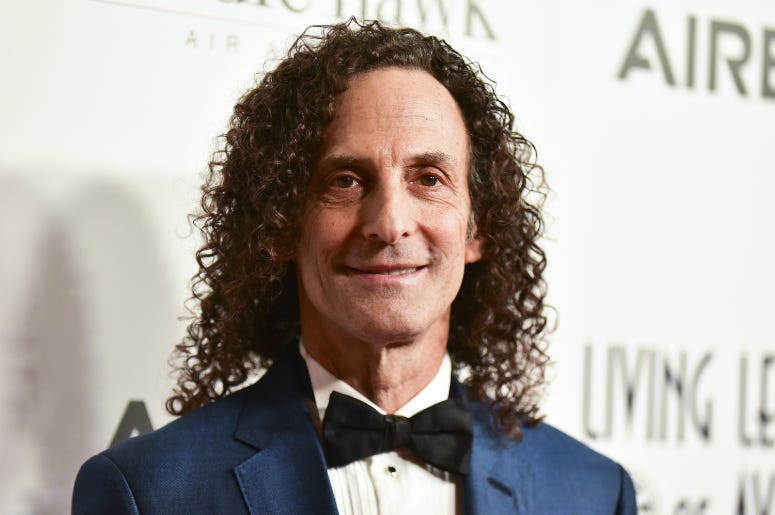 Kenny G Joins Madonna, Michael Jackson, U2, ‘Weird Al’ as Only Artists to Do This

“What about that beer? That looks so thirst-quenching. May I have a sip,” she asked as she sat down beside Lil Nas.

“If I drink this I’ll be getting some of your backwash,” she observed before taking a swig. “Kind of sharp, your backwash. Might cut my tongue.”

“I’m in the presence of a legend, I’m just happy to be here,” the "Old Town Road" singer added coolly.

The two artists proceeded to talk about their hometowns and horses.

“I’m sure everybody asks you this, but I’m for real interested: do you ride horses,” Madonna asked. “Every now and then,” Lil Nas replied.

Madonna said she was a horse lover and invited Lil Nas to come to her horse farm in upstate New York: “I’ll teach you how to ride, baby.”

Madonna posted the more than four minute conversation on Instagram for the world to see.

Madonna’s Madame X tour now heads to Boston, Philadelphia and Miami for a total of 13 more shows before she heads to Europe.