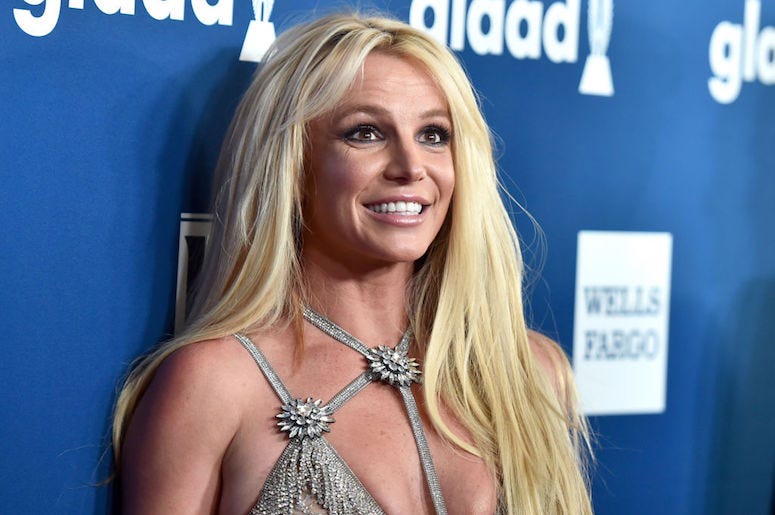 A new documentary addressing the conservatorship of Britney Spears is set to be released on February 5 and looks to be a must watch for anyone interested in the #FreeBritney movement.

“Framing Britney Spears” is the sixth episode of The New York Times Presents, a series of standalone documentaries from the acclaimed newspaper. The episode will debut on Friday, February 5 at 10 PM ET/7 PM PT on FX and FX on Hulu.

“Her rise was a global phenomenon. Her downfall was a cruel national sport,” a description on the trailer reads. “People close to Britney Spears and lawyers tied to her conservatorship now reassess her career as she battles her father in court over who should control her life.”

Britney was placed under a conservatorship of her father Jaime Spears in 2008, but he stepped down in 2019 citing personal health issues. Jamie remained in control of the singer’s estate and a November hearing determined that he would stay on as co-conservator.

In a December interview with CNN, Jamie revealed that he hadn’t spoken to his daughter since August. "I love my daughter and I miss her very much,” he said at the time.

“When a family member needs special care and protection, families need to step up, as I have done for the last 12-plus years, to safeguard, protect and continue to love Britney unconditionally."